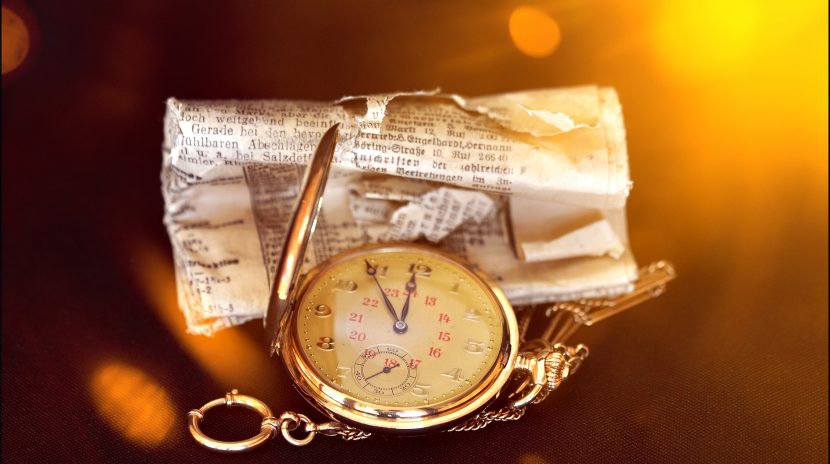 A large percentage of my practice is devoted to wage and hour law, which includes claims for unpaid wages, overtime, and commissions. Employers often tell me something like: “I don’t pay that employee overtime, because he’s on a salary.” This sentiment is based on a common misunderstanding of the overtime exemptions under the federal Fair Labor Standards Act, or FLSA. (While some states have state-specific overtime laws, Louisiana does not. Federal law applies to Louisiana employers and employees).

Merely paying a salary is not enough, standing alone, to qualify for an overtime exemption. So what does? This blog post is the first in a series that addresses the most commonly asked questions regarding FLSA overtime exemptions.

The FLSA states that employers must pay all workers at least minimum wage (currently $7.25 per hour), plus time-and-a-half pay for all hours worked over forty in a workweek. However, there are several statutory exemptions to this seemingly straightforward rule. By far the most common overtime exemptions are the three so-called “white collar exemptions,” which are:

Each of these exemptions has two separate components, both of which must be met before the exemption is satisfied. First, the salary basis test must be satisfied – an exempt employee must be paid a guaranteed salary of at least $455 per week, no matter how many hours he or she works, and this salary cannot be reduced for absences of less than a full day. Second, the employee’s primary duty must meet the requirements for that particular exemption. If either of these tests is not satisfied, overtime must be paid.

This next few posts in this series will address each of these points in turn. The upcoming post explains the salary basis test, and the remainder will discuss the duties tests for each of the white collar exemptions.