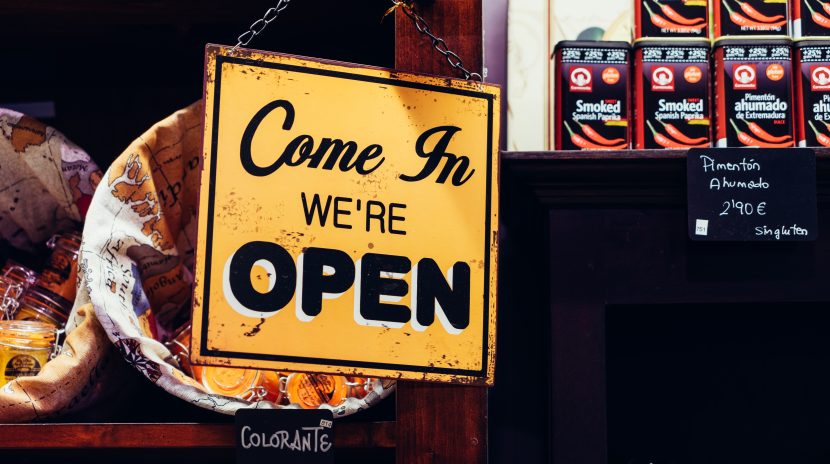 The previous series of articles addressed the three white collar exemptions to the Fair Labor Standards Act – executive, administrative, and professional. This post explains the retail sales exemption, which applies to commissioned salespeople in retail stores. Unlike the white collar exemptions, the retail sales exemption does not require a detailed and complex factual analysis as to the employee’s exercise of discretion, autonomy, or independent judgment. Instead, it is primarily a question of math: how much is the employee paid, and what portion is commissions?

The FLSA regulations define an exempt retail sales employee as someone who:

Each of the three requirements must be met for the exemption to apply. The burden on proving the exemption is on the employer, so it is critical that companies keep detailed payroll records and retain those records for at least three years.

Does The Employee Work In a Retail or Service Establishment?

A retail employee, by definition, works in a retail or service establishment. Under the regulations, a retail establishment is a business that sells relatively small quantities of goods or services to the general public and individual consumers, rather than to other companies. A company with a few commercial customers may still qualify as a retail establishment, provided that commercial sales make up less than a quarter of its annual business. As long as 75% of a company’s annual sales are retail sales, the exemption may apply.

There are also some businesses which are simply not considered “retail” establishments because of the nature of their industry. For example, insurance brokerages and banks sell directly to individuals, but do not qualify as retail businesses under this law. The regulations provide a lengthy list of types of businesses which are considered traditional retail, including grocery stores, clothing stores, hotels, and restaurants.

Does The Employee’s Regular Rate of Pay Exceed One and a Half Times Minimum Wage?

The exemption also requires that the employee’s regular rate of pay must exceed one and a half times the minimum wage – currently, this figure is $10.88. The regular rate includes all types of pay including hourly pay, commissions, and bonuses.  Thus, for this exemption to apply, the total amount paid to an employee during a given week, divided by the hours worked during that week, must be at least $10.88.

Does The Employee Earn Half His Pay In Commissions?

The third and final requirement is that at least half of the employee’s pay is in commissions. This requirement prevents the vast majority of retail employees from claiming the exemption. Most clerks in grocery stores or clothing shops are primarily paid on an hourly basis. While they may be eligible for some commissions or bonuses, they generally do not receive anywhere near ½ of their pay in commission. As the regulations explain, this exemption is intended to apply to employees who sell big-ticket items such as electronics or appliances.

To make this calculation, an employer must designative a representative period, at least one month long, and add up all payments received by the employee during that time. At least half of the pay must be commissions for the exemption to apply. This is necessarily a backwards-looking calculation, which causes a potential problem – an employer may discover than commissions were low in a certain month, meaning that overtime must retroactively be paid.

Many commissioned salespeople work long hours in the hopes of closing a big sale.  Those long hours can translate into a significant amount of overtime if an FLSA exemption does not apply.  If you have questions about the application of the retail sales exemption, or believe that you may have been misclassified as overtime exempt, call me at (504) 267-0777 or email today.