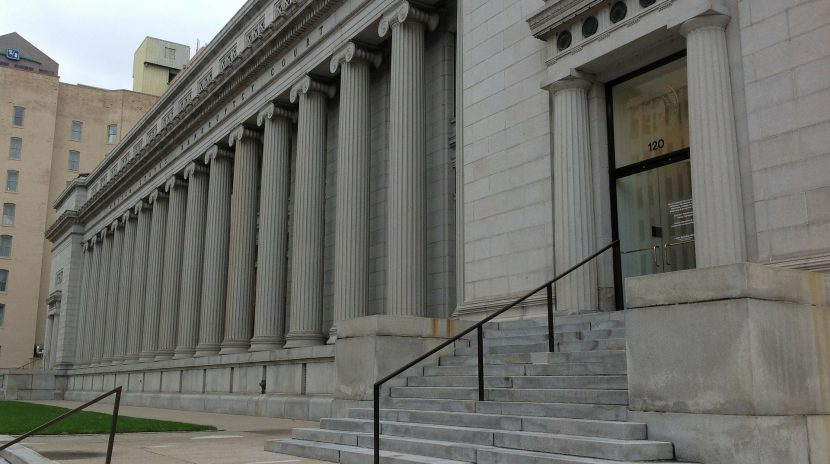 As discussed in my prior articles on the False Claims Act (FCA), the government relies heavily on individual whistleblowers to report fraudulent government contractors. This article will discuss the procedure for reporting and prosecuting an FCA violation. The FCA procedure is legally unique, and this process must be filed to the letter. Courts have frequently reduced whistleblower awards, or even dismissed lawsuits, because of failure to follow FCA procedure to the letter. It is therefore critical that any potential whistleblower first contact an attorney who is experienced and knowledgeable about the FCA before taking any further steps.

If you have information regarding a potential fraud against the government, you should begin by contacting an attorney. Be prepared to provide details regarding the company, the contracts at issue, and the alleged fraud: What type of fraud is it?  How long has it been ongoing? What are the dollar amounts at issue? How did you discover it? If you have any relevant documents or emails, you should bring copies along with you.

Contacting an attorney can be a daunting step, but the FCA has strict provisions forbidding a company from retaliating against whistleblowers. A whistleblower is also allowed to remain anonymous, at least at the beginning of the case, as explained below.

Filing the Lawsuit Under Seal

Assuming the attorney believes that there is a strong evidence of an FCA violation, the next step is filing a lawsuit in federal court.  An FCA lawsuit must initially be filed under seal. This means that the identities of both the company and the whistleblower are kept secret. The company will not know who has reported it — in fact, at first it will not even know that it has been sued.

This sealed and anonymous complaint process is unique to the FCA. Almost all lawsuits are public records, which means that anyone can go to the courthouse  (or the Internet) to find the court records and pleadings. Because FCA complaints are sealed, these records and pleadings are not available to the public until the court gives an order unsealing the case. Sometimes, the case will not be unsealed until after the government has fully investigated and settled the matter with the defendant.

In the meantime, it is imperative that a whistleblower not break this seal by informing the defendant (or anyone else) of the ongoing lawsuit, as this can lead to significant sanctions including dismissal of the case. Failure to file under seal, or failure to respect the seal, can be a fatal misstep in the minefield of FCA procedure.

If the government does intervene, the whistleblower will be asked to provide testimony and information, will no longer be calling the shots.  As a reward, a successful whistleblower is entitled to receive between 15 and 25% of all amounts ultimately recovered in the lawsuit.

Once the government chooses not to participate in the case, the seal will be lifted and the case will proceed as in a regular lawsuit (although the government will still be entitled to review all the pleadings and to have a say in any proposed settlement). It is not at all uncommon for a whistleblower to successfully litigate and settle FCA cases without government assistance.

FCA procedure is complicated and unique, and the consequences for misfiling an FCA claim can be significant. If you would like to discuss a potential fraud against the government, call me at (504) 267-0777 or email me here. The initial consultation is always free, and our call is completely confidential and privileged.