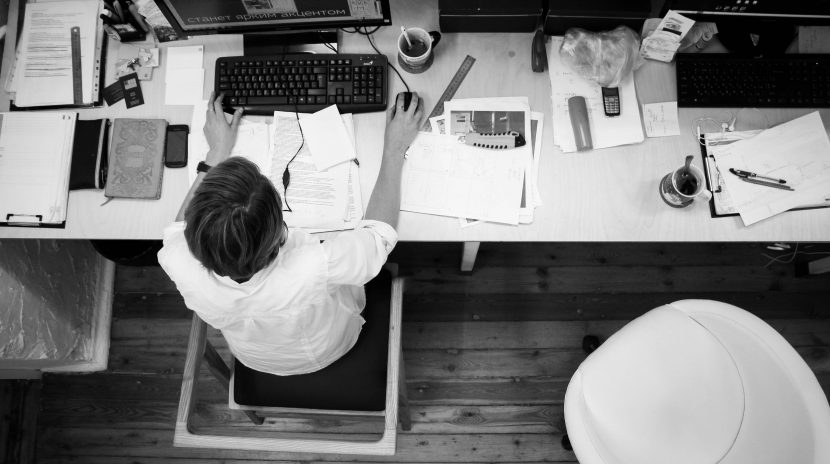 While almost anyone can act as a False Claims Act whistleblower – even direct business competitors – the vast majority of whistleblowers are employees or former employees who learned about the fraud during their employment. Many would-be whistleblowers are hesitant to contact a lawyer due to fear of the company’s response. That worry is legitimate, but overblown — the False Claims Act retaliation provisions are extremely protective of workers who investigate or report fraudulent claims against the government.

The law also covers a broad range of activities. As expected, it forbids retaliation after an FCA lawsuit has been filed. But most companies are smart enough not to immediately terminate an employee who has just filed a lawsuit. This law also protects employees who are investigating potential False Claims Act claims. It covers an employer who fires someone because she is “snooping around” to find evidence of fraudulent claims, or because she has reported fraud to her supervisor. Courts have taken a generous view of the types of activities that qualify as investigation under this law, and usually err on the side of protecting the whistleblower.

What Can the Employee Recover

A company who violates these anti-retaliation provisions may be required to pay a significant amount of damages. First, the whistleblower can recover back pay and other lost wages, and will be reinstated to the job.  The law also provides an additional penalty of “2 times the amount of back pay.” Employees may also recover for the emotional distress suffered as a result of the wrongful termination. Finally, the company will be required to pay all court costs and attorneys’ fees related to the lawsuit.  In short, courts take False Claims Act retaliation very seriously, and an employee who is wrongfully terminated will be made whole – total awards can easily run into six figures, as in the cases linked here.

If you believe your employer may be committing government fraud, it is critical to consult with an attorney who is familiar with the procedures and rules governing False Claims Act retaliation claims. If you believe you have been retaliated against for reporting or investigating government fraud, have any other questions about the FCA, call (504) 267-0777, or email me here.