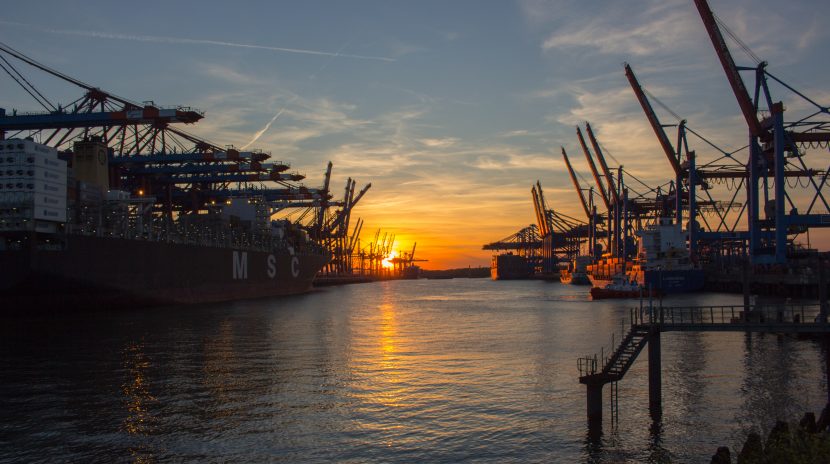 This is the first in a series of articles explaining some of the most common blue collar exemptions to the federal Fair Labor Standards Act (FLSA). The seaman exemption (which actually includes two separate exemptions) is very important to many Louisiana workers and companies.  As anyone who works in the maritime business knows, many employees work a significant amount of overtime — often 30 or more overtime hours in a single week, particularly for employees who work two weeks on, two weeks off. Offshore workers often have a high effective hourly rate. The combination of these factors mean that lawsuits involving the wrongful misclassification of a maritime worker can involve a significant amount of lost wages and penalties.

Because of the unique nature of a seaman’s responsibilities, Congress has exempted seamen from overtime and (in some cases) minimum wage rules.  However, this is not a blanket exception.  The legal definition of “seaman” under the FLSA does not include everyone who works on a ship, and is significantly narrower than the definition of “seaman” under the Jones Act. This means that employers who assume that all Jones Act seamen are FLSA-exempt may be in for a rude awakening. With that in mind, let’s discuss the contours of the seaman exemption.

The first prong of the seaman exemption is contained in 29 U.S.C. § 213(b)(6). That statute states that “any employee employed as a seaman” shall be exempt from the overtime provisions of the FLSA. The question, then, is who qualifies as a seaman under the FLSA?

Federal regulations state that an employee is covered by the FLSA seaman’s exemption if he is the “master or subject to the authority, direction, and control of the master aboard a vessel, service which is rendered primarily as an aid in the operation of such vessel as a means of transportation.” 29 CFR 783.31. However, the exemption is lost if he performs” a substantial amount of work of a different character.” id. What constitutes a “substantial” amount of non-seaman work often varies on an individual-by-individual basis, but the Department of Labor takes the position that no more than 20% of the employee’s time may be spent performing non-seaman’s work. In other words, an FLSA-exempt seaman must spend at least eighty percent of his time performing work that is closely related to the operation of the vessel as a means of transportation.

This definition is significantly different from the definition of “seaman” under the Jones Act. Under the Jones Act, the Supreme Court has held that anyone who spends at least thirty percent of his time working on a vessel is a seaman. Unlike the FLSA, there is no requirement under the Jones Act that the worker’s job duties be directly related to the operation of the vessel as a means of transportation.  Therefore, many individuals who would qualify as Jones Act seamen are nonetheless not overtime exempt under the FLSA seaman exemption.

Because the seaman exemption is limited to individuals whose work is related to the vessel as a means of transportation, the regulations state that “[c]oncessionaires and their employees aboard a vessel” will ordinarily not be covered by the exemption. Examples of non-seaman employees include workers who are “engaged in the construction of docks, levees, revetments or other structures,” or “engaged in dredging operations or in the digging or processing of sand, gravel, or other materials.” 29 CFR 783.34.  Many employers erroneously treat these workers as overtime-exempt even though their duties are not directly related to the operation of the vessel as a vessel.  Given the high salaries and long hours inherent in these positions, these employees may be entitled to a significant amount of unpaid overtime.

The second prong of the seaman exemption applies to “any employee employed as a seaman on a vessel other than an American vessel.” The Act defines “American vessel” as “any vessel which is documented or numbered under the laws of the United States.” Therefore, if a vessel is neither documented nor numbered under U.S. law (and both of those terms are precisely defined in the FLSA regulations), seamen on that vessel are not subject to the FLSA. While seaman on American vessels are only exempt from overtime pay, seamen on foreign vessels are exempt from both overtime pay and minimum wage.

This exemption is in accord with the general rule that the FLSA does not apply extraterritorially. Some federal employment laws, such as Title VII of the Civil Rights Act of 1964 and the Americans with Disabilities Act, do apply to U.S. companies hiring U.S. citizens to work abroad. However, the FLSA expressly states that its provisions shall not apply to work “performed in a workplace within a foreign country.” The foreign seaman exemption is a more specific application of this general rule – a foreign ship is treated like a foreign country, where neither the overtime rules nor the minimum wage of the FLSA apply. (Of course, a seaman on a foreign-flagged vessel may be subject to the employment laws of that particular country).

The FLSA’s seaman exemption is not the only wage-and-hour law relevant to the maritime industry, as the Jones Act has its own provision regarding the payment of wages, 46 U.S.C. 10313. Although the Jones Act does not require overtime premiums or set a minimum wage, it nonetheless provides important wage and hour rights to seamen.

First, the Jones Act provides that a seaman is entitled to wages as soon as he begins work or is required to board the vessel, whichever comes first. A seaman’s wages cannot be withheld on the basis that the vessel did not successfully complete its voyage or earn its freight. And if a seaman is discharged before the end of a voyage, without any part on his part justifying discharge, he is entitled to one month’s wage as compensation. The Jones Act also sets forth very specific requirements for the timing of payment of a seaman’s wages. Failure to timely pay those wages results in significant penalties – the worker is entitled to an extra two days’ wages for every day that his payment is delayed.  Under both the Jones Act and the FLSA, an employer’s failure to comply with these important wage and hour protections can lead to significant liability and penalties.

If you have any questions about the seaman exemption under the Fair Labor Standards Act, or wage and hour law in general, call me at (504) 267-0777 or email me here. The initial consultation is always free, and our call is confidential and privileged