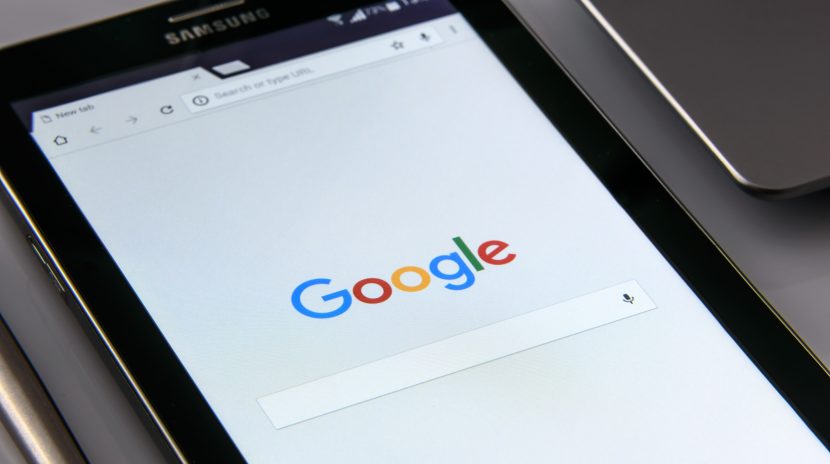 A coder at Google made news this week by penning a lengthy internal memo criticising the company’s “political monoculture” and, more controversially, suggesting that there are inherent psychological differences between the way that men and women work.  (The full text of the memo may be read here).  This memo touched off a firestorm of Internet debate, with many websites denouncing it as an “anti-diversity memo.”  Other sources defended it.  Google fired the apparent author, identified as James Damore, in direct response to the memorandum and the issues it raises. I am not interested in discussing the merits of the memo, although I do believe it is more nuanced than has generally been reported. I am interested in a different question:  Did Google break the law by firing the employee?  While that question is ultimately for the courts to decide, I think the answer is yes. This article will explain why and, I hope, will provide some useful guidance to other workers and companies facing similar situations.

First, the National Labor Relations Act forbids firing an employee for engaging in “concerted activity” for “mutual aid and protection.”   In practice, this statute covers almost any discussion, involving more than one employee, regarding the terms and conditions of employment.  The National Labor Relations Board has interpreted this right extremely broadly in the past few years. For example, as I discussed in a recent article regarding the NLRA and social media, an employee who, during a rest break, called his supervisor a “motherf***” on facebook was found to be engaging in protected concerted activity. Damore’s memo addresses the company’s hiring and HR practices, in detail, which are unquestionably “workplace concerns” covered by the Act. Making it available to all Google employees on an internal server satisfies the “mutual” prong of the test. Assuming that the information reported above is correct, I believe there is a strong chance that the Board could find this termination to be retaliatory and order Damore’s reinstatement.

The California Supreme Court has made clear that the protections of Labor Code Sections 1101-1102 are broad and are not limited to strictly partisan comments such as”Vote Republican!” or “Vote Democratic!”  Instead, those statutes also protect “activities such as participation in litigation … the wearing of symbolic armbands … and the association with others for the advancement of beliefs and ideas.”  The Google memo is not explicitly political, inasmuch as it does not urge readers to vote for a particular candidate or law. Yet there can be little doubt that the issues raised in the memo, such as gender disparities in the workplace and the appropriateness of affirmative action policies, are hot-button political questions with a sharp divide of opinion. Damore and Google’s leadership are clearly on differing sides of that divide, but a termination based on such a difference in political opinion violates California law.

The initial title of the controversial memorandum was “Google’s Ideological Echo Chamber.”  In what is either a stroke of irony or a total lack of self-awareness, Google responded to the challenge that it operates an ideological echo chamber by immediately firing a dissenting voice. Google’s CEO justified the employee’s firing, in part, by claiming that he violated the company “code of conduct.”  This is legally irrelevant.  A company cannot enforce a code of conduct or policy that violates state or federal law.  This is a critical point for employers of all sizes – an internal policy cannot justify illegal actions.  If anything, the existence of a written policy that is contrary to state or federal law makes it easier for an employee to win at trial.

Whether this particular employee ultimately prevails depends on facts that cannot be determined from a few newspaper articles or Google press releases.  Google is certainly well-represented by California’s finest law firms, and in cases like this the publicly reported facts tend to make up the tip of the proverbial iceberg. Nonetheless, Damore has already announced that he has filed an NLRB charge, and I agree that – on its face – his termination presents a strong claim under the NLRA.  I will be watching with interest to see how this matter proceeds through the Board and, potentially, the federal court system.