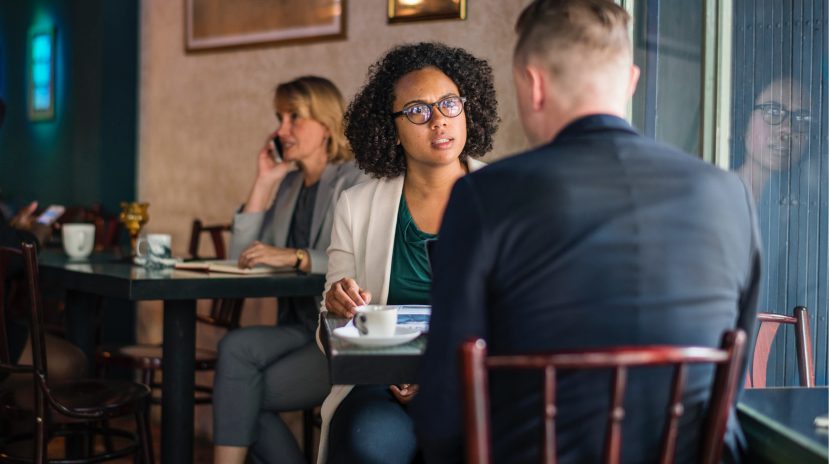 Lawyers love to object.  When an opposing party raises new evidence or testimony, an attorney’s first thought is how to keep that evidence out.  One peculiar objection, which arises from time to time, is that someone’s testimony comes in the form of a “self-serving affidavit.”  This objection has no basis in law, or in common sense.

The most obvious flaw to the “self-serving” objection is simple — all evidence is self-serving!  If a party is entering a document or testimony into evidence, it is because it helps his case.  Parties rarely, if ever, introduce testimony that will help the other side’s argument (at least, not on purpose).  If “self-serving” were a valid objection, the only permissible evidence would be testimony from disinterested third-party witnesses.  But such testimony is relatively rare — almost all witnesses have some stake in the case, either directly or indirectly.  Moreover, the parties themselves almost always have the closest, most detailed knowledge of the facts of the case.  After all, it happened to them.

The “self-serving” objection nevertheless survives, propagated by lawyers who are afraid of letting any unhelpful evidence pass without objection.  The vast majority of courts have rejected this objection, but a few cases tend to support it (often in dicta).  A recent series of decisions from the Eleventh Circuit explains why this caselaw is incorrect, and should not be relied on.

The Eleventh Circuit’s recent series of decisions in U.S. v. Stein explain why this objection should be laid to rest.  This case involves a claim for outstanding tax assessments in the amount of $220,000.  The government moved for summary judgments, and Ms. Stein opposed by submitting an affidavit stating that, to the best of her recollection, she had paid all taxes and penalties for the years in question.  The district court granted the motion for summary judgment, and the Eleventh Circuit initially affirmed.  It relied on the 1985 decision of Mays v. U.S., which held that “general and self-serving assertions” were insufficient to defeat summary judgment.

Two of the judges in Stein filed a concurring opinion noting that they disagreed with Mays, but were bound by its precedent.  The Eleventh Circuit then took the Stein case up en banc, and reversed.  The en banc panel overruled Mays “to the extent that it holds or suggests that self-serving and uncorroborated statements in a [party’s] affidavit cannot create an issue of material fact… And if there is any corroboration requirement for an affidavit, it must come from a source other than Rule 56.”  The Court further held that Mays was an outlier, as “most of our cases correctly explain that a litigant’s self-serving statements based on personal knowledge or observation can defeat summary judgment.”  See Price v. Time, Inc., 416 F.3d 1327, 1345 (11th Cir. 2005) (“Courts routinely and properly deny summary judgment on the basis of a party’s sworn testimony even though it is self-serving.”)  In the en banc Stein decision, the Eleventh Circuit re-affirmed that this rule “applies in all civil cases.”

The en banc panel did note, however, that a challenge to self-serving testimony may still go to the weight of the evidence.  A jury, or judge sitting as trier of fact, may choose to credit disinterested third-party testimony or disbelieve a party’s testimony based on the self-serving or uncorroborated nature of that testimony.  The jury’s duty is, after all, to assess the credibility of witnesses and weigh evidence.  That does not, however, permit a court to strike such testimony entirely, or to grant summary judgment in the face of contradictory evidence.  The U.S. v. Stein en banc decision therefore brings the Eleventh Circuit practice in line with the clear majority rule.

New Orleans employment and overtime lawyer Charles Stiegler may be reached by telephone at (504) 267-0777, or by email at this link.