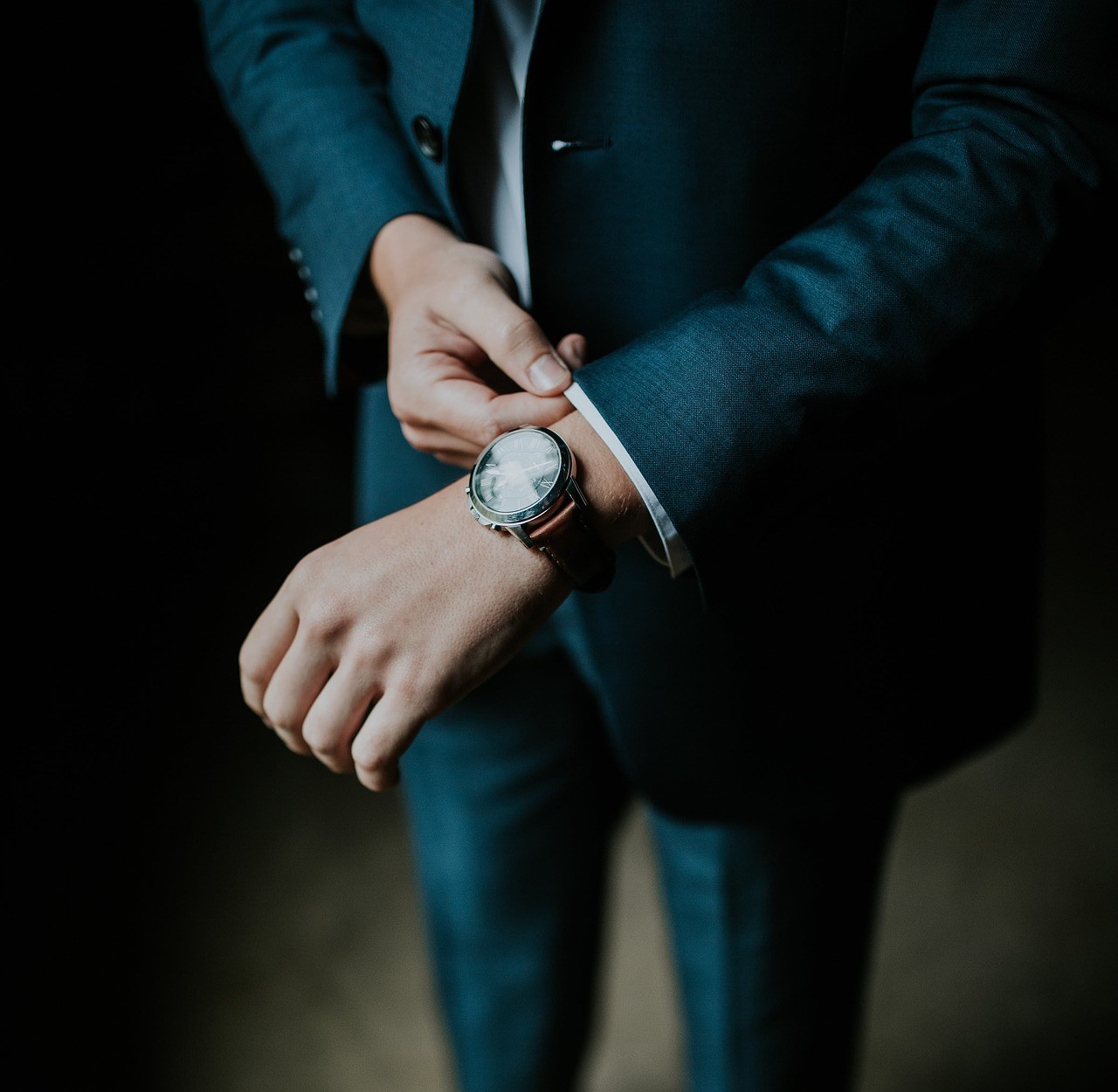 As discussed in the previous post, the white collar overtime exemptions to the Fair Labor Standards Act (FLSA) include both a salary basis test and a duties test. This post will explain the salary basis test.

What does it mean for an employee to be “salaried”? In everyday language, people often use the word salary as a general term for how much someone earns. When employment attorneys use the word salary, they mean something more specific. A valid salary under the FLSA must be:

If an employee’s pay does not fit each of these criteria, he is not salaried under the FLSA.  Let’s address each of these points in turn.

A Salary Is Regular and Consistent

First, a salary must be paid regularly, on at least a monthly basis (weekly or biweekly pay is OK as well). The amount paid must be consistent from week to week, meaning it cannot vary based on the number of hours worked or the quality of work performed. An individual whose pay is set by the hour, or by the job, is not “salaried” under the FLSA.

A Salary Is Subject to Very Limited Deductions

An employer cannot make deductions from the pay of a salaried worker due to the quantity or quality of work. This is the tradeoff inherent in the FLSA’s overtime exemptions: an employee is not paid extra for hours worked over forty, but he is still paid the same if he works less than forty. Many employers do not understand this critical point, and try to punish salaried workers when they do not work at least forty hours in a week.  This violates federal law.

The law allows employers to deduct from a salaried employee’s pay only for absences that last at least one full day. In other words, there can be no deductions for half-day absences such as attending a doctor’s appointment or leaving work early.  An employer may also dock pay for violations of a “safety rule of major significance.” Any other deduction – such as deducting from a manager’s pay for missing a monthly sales goal – renders the employee non-exempt and overtime-eligible.  (Of course, employers may make standard payroll deductions for taxes or insurance.)  Deducting from the pay of salaried employees can lead to a significant award of backpay, penalties, and attorney’s fees.

The Salary Must Meet a Certain Threshold

An exempt employee’s salary must also meet or exceed a minimum weekly threshold, which is adjusted from time to time by the Department of Labor. It was most recently amended in January 2020, when the minimum weekly pay increased from $455 per week to $684 per week (roughly a 50% increase).

The January 1, 2020 regulation provided some needed certainty to an issue which had been unsettled for some time.  The Department of Labor is legally responsible for setting the minimum weekly salary for FLSA exemptions.  In 2004, this figure was set at $455 a week. It remained at that level until 2016, when the Department of Labor proposed a new regulation that would have roughly doubled the minimum salary to $913 per week, effective December 1, 2016. Many companies spent a significant amount of time and money to prepare for this new regulation and the higher salary basis that came with it.

However, just before the 2016 regulations went into effect, a federal court in Texas held that the new regulation exceeded the Department of Labor’s authority and struck it down. Thus, the previous minimum salary of $455 per week remained in effect until January 1, 2020.  As of January 2020, a newly revised regulation went into effect resetting the salary basis to $684 per week (equivalent to $35,568 a year).  This regulation also includes new rules on the use of “nondiscretionary bonuses” in meeting the minimum salary basis requirement.  Thus moving forward, an employee may not be exempt unless he or she is paid at least $684 per week.

Exceptions To The Salary Basis Test

As a final note, the salary basis test does not apply to attorneys, medical doctors, or teachers in bona fide educational establishments. They are overtime-exempt even if they are paid less than $455 per week, or if they are paid on an hourly basis. (An hourly employee under these circumstances still must be paid for all hours worked, but the employer may use the regular rate rather than the time-and-a-half rate.) This exception is strictly applied only to attorneys, doctors, and teachers, and does not apply to related fields such as paralegals, nurses, or school administrators.

This article is intended to give a brief explanation of the salary basis test.  But as mentioned earlier, many employers and employees wrongly believe that the salary basis is the only component of the FLSA overtime exemption.  In reality, it is only the beginning.  The next posts will address the duties tests, which differ depending on whether the employee is an executive or managerial employee, an administrative worker, or a learned professional.

If you have any questions about the salary basis test, or the FLSA overtime exemptions in general, call New Orleans overtime lawyer Charles Stiegler at (504) 267-0777 or email me today.