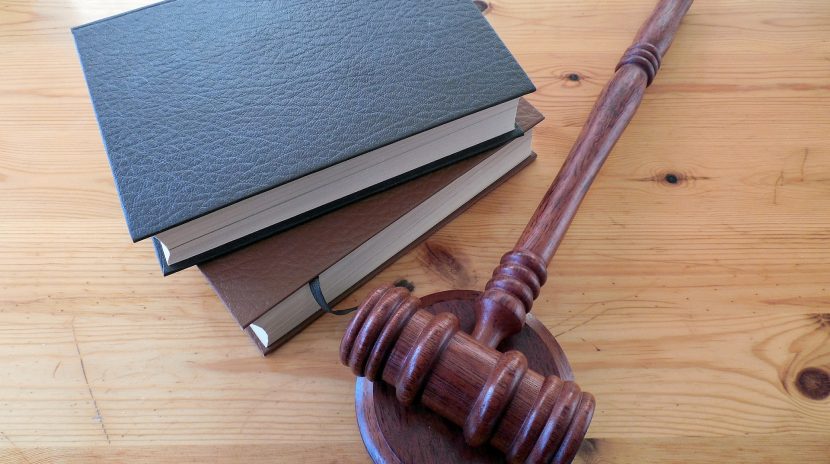 Standing up to an employer’s unlawful activities takes courage.  Employees are sometimes hesitant to complain about unpaid overtime or wages, out of concern that their employer will fire them on the spot – or engage in more subtle forms of retaliation.  The federal Fair Labor Standards Act (FLSA) has a strong anti-retaliation provision that forbids employers from punishing employees who raise concerns about their wages or overtime pay.  An employer who violates the FLSA, then retaliates against an employer who complains, is simply digging a deeper hole for itself.  This article explains FLSA retaliation law along with the legal remedies available to an employee who is wrongfully fired for speaking out about his rights.

Section 215 of the Fair Labor Standards Act contains the FLSA retaliation provision.  It states that:

It shall be unlawful for any person … to discharge or in any other manner discriminate against any employee because such employee has filed any complaint or instituted or caused to be instituted any proceeding under or related to this chapter, or has testified or is about to testify in any such proceeding, or has served or is about to serve on an industry committee.

In short, it is illegal for any employer to fire, demote, or in other way discriminate against an employee for exercising his FLSA rights.  As discussed below, this law is intended to be broad and far-reaching, and to provide as much protection as possible to employees who raise good faith complaints.

Courts have interpreted this law broadly, to protect many different types of conduct relating to FLSA rights.  The provision covers both formal complaints (such as filing a lawsuit, or contacting the Department of Labor) and informal complaints (such as complaining to one’s supervisor or the HR Department).  In the case of Kasten v. Saint-Gobain Performance Plastics Corp., the U.S. Supreme Court held that even oral complaints are enough to give rise to a claim for FLSA retaliation.  As the Court held, as soon as an employee gives the employer “fair notice” of his concerns regarding the overtime or minimum wages, the FLSA retaliation provisions apply.

This provision also covers complaints brought by one employee on behalf of another employee.  In the recent Fifth Circuit decision of Starnes v. Wallace, Ms. Starnes was allegedly terminated for raising complaints of underpayment of wages to another employee, Mr. Vincent.  Even these third-party complaints are protected under the FLSA retaliation law.  And even if the plaintiff’s claim of FLSA violations is later proven inaccurate, he or she is still protected so long as the complaint was made in good faith.

An employee who is the victim of FLSA retaliation is entitled to generous remedies.  As with most similar laws, an employee is entitled to recover his or her lost wages and benefits suffered as a result of the firing.  These damages may be doubled under the FLSA’s liquidated damages clause.  Thus, if the employee’s lost wages are $50,000, he or she may recover up to $100,000.  The Court may also order that the worker be reinstated to his prior position, and that the company be forced to pay the plaintiff’s attorneys fees and costs.  The Fifth Circuit Court of Appeals has recently held that an employee may recover emotional distress damages relating to an unlawful termination under the FLSA.  Other courts have held that punitive damages may be appropriate as well.  These remedies are broader than those allowed in most FLSA cases (such as claims for unpaid overtime or minimum wage), which do not allow the plaintiffs to recover for emotional distress or for punitive damages.  As a result, the damages in FLSA retaliation cases can be significantly higher than in run-of-the-mill unpaid wage claims.  As the old saying goes – it isn’t the crime, it’s the coverup.

Courts also understand that it is relatively rare for employees to have direct evidence of FLSA retaliation.  Few employers will say “I am firing you because you complained about your unpaid overtime.” (Surprisingly, though, this has been known to happen!)  Instead, these claims are usually proven by circumstantial or indirect evidence.  For example, an employee may receive excellent reviews and evaluations, then – after claiming that she is misclassified as salaried exempt – her reviews suddenly turn negative, and an expected promotion is denied.  During a lawsuit, the employee may be able to prove that these negative reviews are pretextual, and the employer actually sought to punish her for asserting her FLSA rights.

It is unfortunately common for employers to respond to FLSA complaints by taking retaliatory action against their employees. (Arguably, the type of employer who is willing to short an employee’s wages is the same type of employer who will unlawfully terminate a whistleblower.)  Congress suspected this would be the case, and drafted the FLSA retaliation provision to protect employees who wished to raise concerns about unpaid wages.  As the Supreme Court has held, “it needs no argument to show that fear of economic retaliation might often operate to induce aggrieved employees quietly to accept substandard conditions.”  Therefore, the Court went on, “effective enforcement [of the FLSA] could thus only be expected if employees felt free to approach officials with their grievances.” The guiding principle of the FLSA retaliation provision is an attempt to encourage employees to stand up to unlawful actions by their employers.

If you have any questions about FLSA retaliation law, unpaid wages, or employment law in general, call New Orleans overtime lawyer Charles Stiegler at (504) 267-0777 or email me today.