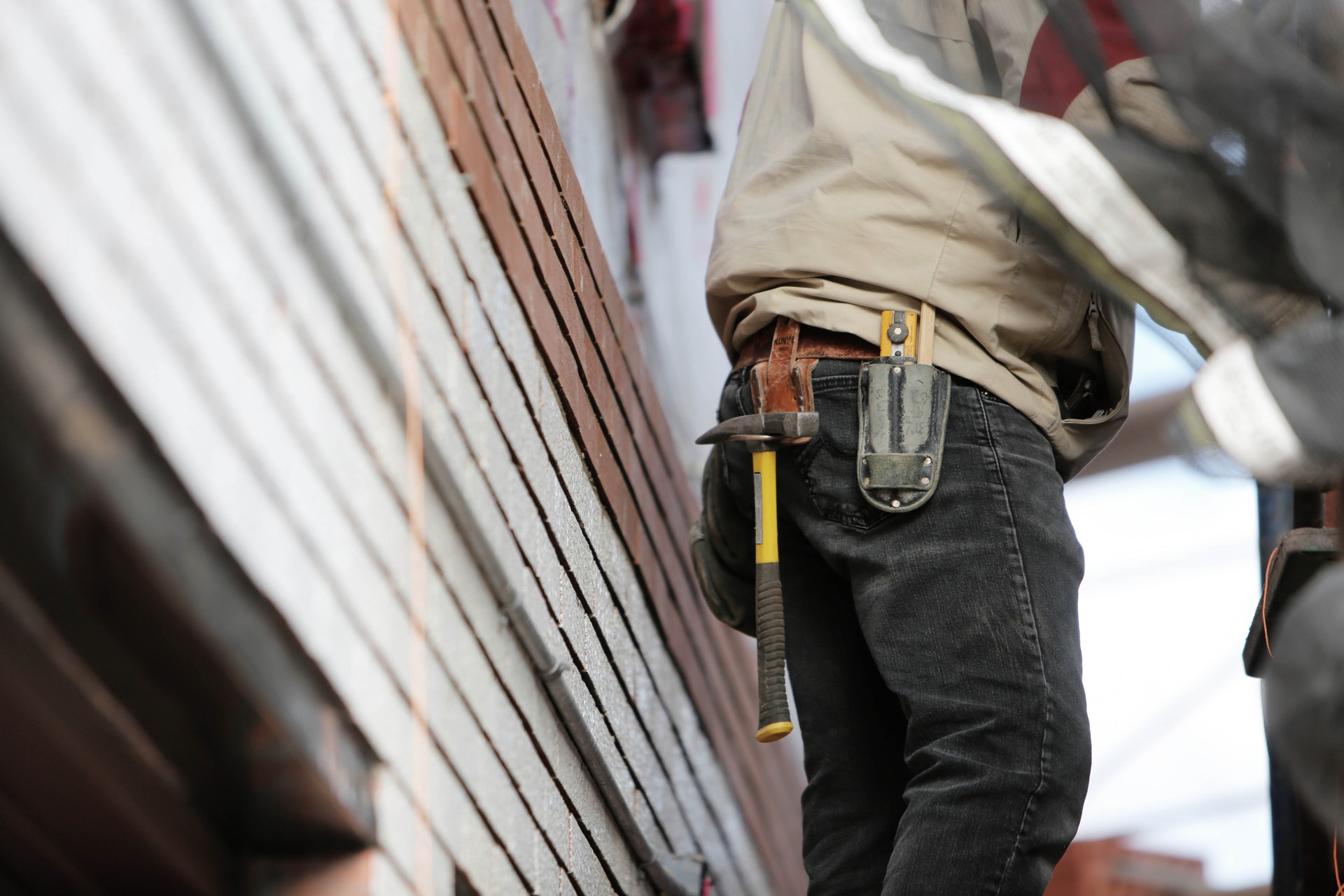 According to the most recent Census, there are more than 40 million foreign-born residents of the United States.  Perhaps eleven million are illegal immigrants, sometimes called undocumented immigrants.  While these individuals have come to America for many different reasons, a large portion are seeking economic opportunity – jobs.  However, not all businesses who employ immigrants operate on the straight and narrow.  Unscrupulous companies may seek to hire illegal immigrants in order to skirt American laws, including tax laws, safety laws, and wage and hours laws.  They may pay illegal immigrants subminimum wages, or no overtime, and assume that the immigrants have no rights under the federal Fair Labor Standards Act (FLSA).  These assumptions are wrong – as discussed below, the FLSA applies to immigrants, both legal and illegal, just as it does to U.S. citizens, and immigrants can and do successfully sue their employers for underpayment.

Immigration is a hot-button topic in America today, with passionate believers on both sides.  This article is not about whether immigration is good, bad, or neutral.  Instead, it is meant to answer a simple question: are businesses required to pay overtime and minimum wage to undocumented or illegal immigrants?  The answer is yes.

The federal Fifth Circuit Court of Appeals, which has jurisdiction over Louisiana, Texas, and Mississippi, expressly held that immigrants have rights under the FLSA in the 1987 decision of In re Reyes.  In that case, several migrant farm workers sued for labor violations, including minimum wage violations.  The defendant requested information regarding their citizenship and right to work in the US.  The Court denied this request and held that it was irrelevant:  ” it is well established that the protections of the Fair Labor Standards Act are applicable to citizens and aliens alike and whether the alien is documented or undocumented is irrelevant.”

In fact, an FLSA defendant cannot even ask about the plaintiff’s immigration status.  Some immigrants are hesitant to file a suit because they believe that their immigration status will become an issue, or that they may be subject to deportation.  Courts are very protective of these concerns, and have repeatedly held that the employer is not allowed to inquire into the citizenship status of an FLSA claimant.  In the decision of In re Reyes, discussed above, the Fifth Circuit refused to allow the employer to ask questions regarding the plaintiffs’ citizenship and held that “whether the alien is documented or undocumented is irrelevant” in an FLSA case.  In a more recent decision, the Ninth Circuit Court of Appeals held that it violated the FLSA for an employer – or its attorney – to try to use a plaintiff’s immigration status against him, or to threaten an immigrant with deportation as part of an FLSA defense.

Although it may be counterintuitive, this rule protect US citizens as well as immigrants.  If courts were to hold that immigrants are not entitled to minimum wage or overtime, businesses would have more reason to hire immigrants, rather than US citizens, and then pay those immigrants a sub-minimum wage.  By holding that the Fair Labor Standards Act applies to all workers, foreign-born or native, Courts ensure that the rules apply equally across the board and that US citizens are not undercut in the labor market.

The sad fact remains that many legal immigrants and illegal immigrants are denied their FLSA rights to minimum wage and overtime, either because they do not know about those rights or because they are afraid to bring their employers to court.  In many cases those fears are overblown.  Immigrants who are denied their minimum wages or overtime pay can, and should, act to protect those rights.  In addition, many unpaid wage cases can be settled merely by the threat of a lawsuit or collective action, without having to actually file in court.

If you have been underpaid your minimum wages or overtime, or have any other questions about your rights under the FLSA, call New Orleans overtime lawyer Charles Stiegler at (504) 267-0777 or email me today.