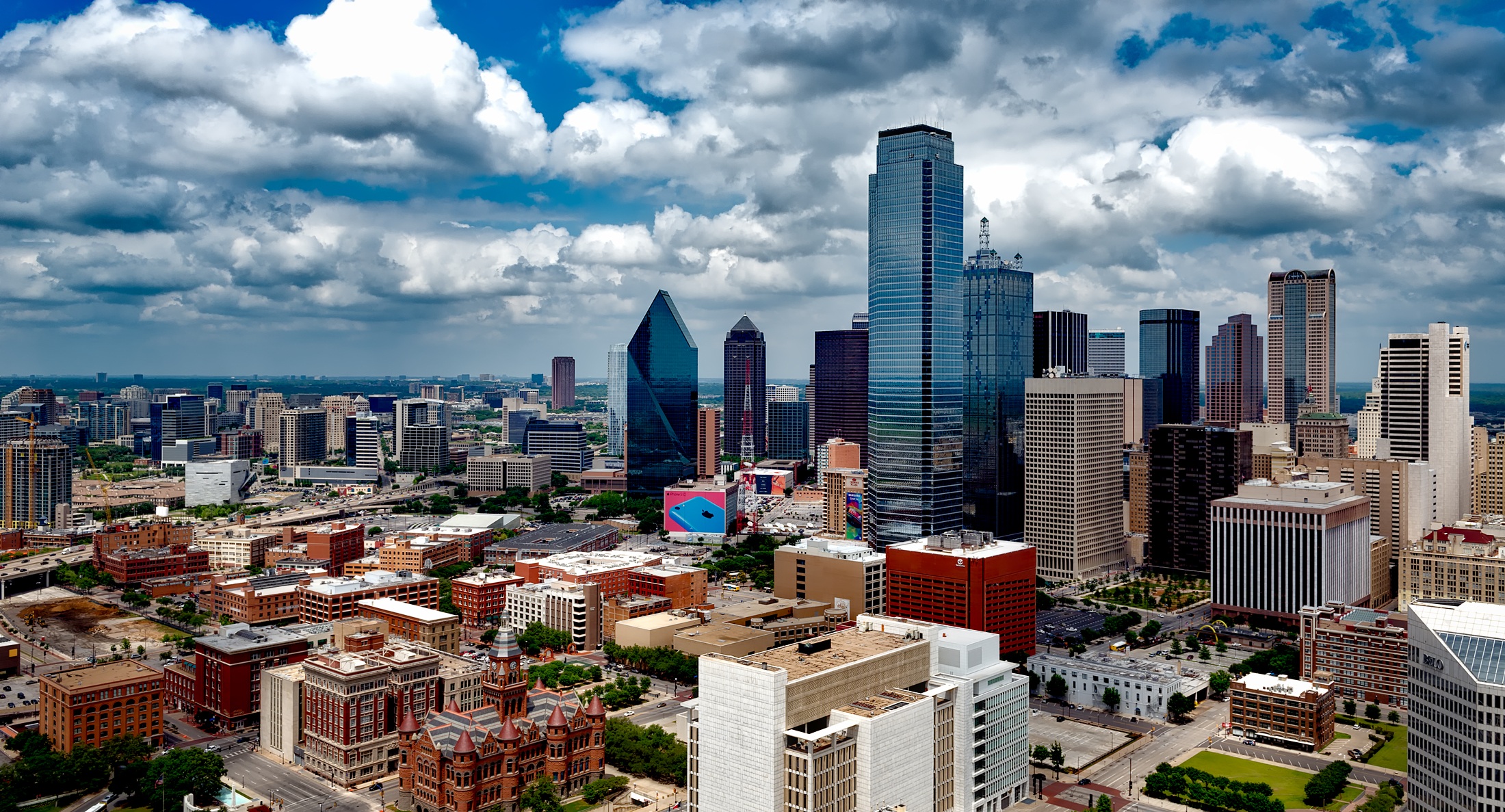 At the time I wrote my previous article about the FLSA salary basis, the minimum weekly salary necessary to claim an FLSA overtime exemption was uncertain.  The Department of Labor had issued a proposed regulation to raise the salary basis from $455 a week to $913 a week.  However, a federal district court in Texas issued an opinion temporarily halting the new regulation.  That ruling was then appealed to the Fifth Circuit Court of Appeals.  In briefing the salary basis appeal before the Fifth Circuit, the Department of Labor was notably cagey regarding its future plans — it hinted that it was willing to withdraw the $913 a week future, but would likely issue yet another regulation setting the minimum salary basis at a level higher than $455 weekly, but lower than $913 weekly.

On August 31, 2017, the same Texas judge issued a final order striking down the proposed regulations. Shortly thereafter, the Department of Labor asked the Fifth Circuit to dismiss the pending appeal, and the Court obliged.  Therefore, for all practical intents and purposes, the litigation is final.

What is the upshot of all this legal wrangling?  Simple – the minimum salary basis to claim an FLSA overtime exemption remains at $455 per week, where it has been since 2004.  However, few expect it to remain there.  The current minimum salary basis translates to just over $23,000 a year — a paltry sum for individuals who are intended to be professional, executive, or administrative employees.  (Indeed, it is my experience that most employees who are paid $455 a week, or slightly higher, do not meet the duties tests for their respective exemptions, which means they are legally entitled to overtime pay.)  In any event, the Department of Labor will soon propose yet another regulation re-setting the salary basis figure, perhaps to somewhere around $600 per week (admittedly, that figure is a guess on my part).

If you have any questions about the Fifth Circuit’s recent decision in the salary basis appeal, or the FLSA overtime exemptions in general, please call New Orleans overtime lawyer Charles Stiegler at (504) 267-0777 or email me today.