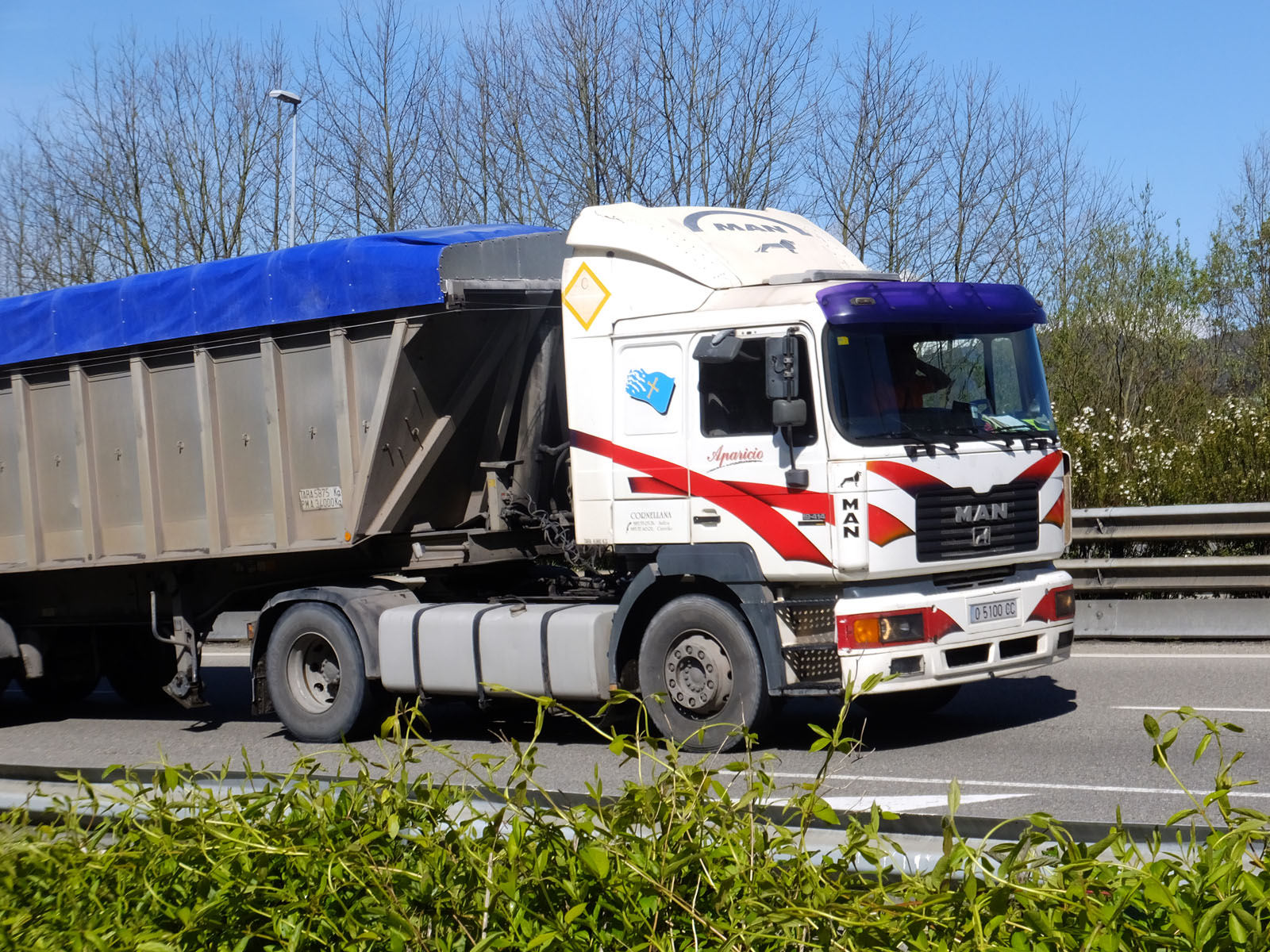 The Motor Carrier Exemption to the Fair Labor Standards Act (FLSA) states that employers are not required to pay overtime to employees whose job duties affect the operation and safety of motor transportation on highways in interstate commerce. In layman’s terms, this exemption primarily applies to truck drivers, mechanics, loaders, and other employees who work in closely related positions.  However, the exemption does not apply – and overtime must be paid – if the vehicle in question weighs less than 10,000 pounds.  Earlier this week, the Fifth Circuit Court of Appeals issued an opinion titled Carley v. Crest Pumping Technologies, addressing a unique, and highly technical, question under the Motor Carrier Exemption: which party must prove the vehicle’s weight?  In Carley, the Fifth Circuit held that it is the plaintiff’s burden to prove that the vehicle weighs under 10,000 pounds Gross Vehicle Weight Rating (GVWR).  Because the Carley plaintiffs failed to meet their burden, the Fifth Circuit reversed the judgment in their favor, and entered judgment for the Defendant.

The facts in Carley are straightforward.  Plaintiffs Scot Carley and Brandon Brown worked for Crest Pumping Technologies as “cementers.”  As a regular part of their job duties, they drove Ford F-350 trucks.  They were not paid overtime.

The parties agreed  that the plaintiffs’ job duties affected the safety of vehicles driven on highways, and that their duties affected interstate commerce.  They did not agree whether the F-350s met the 10,000 pound weight limit.  The trial court held that it was the Defendants’ burden to prove that the truck was under 10,000 pounds, and the question was presented to the jury — who returned a verdict for the plaintiffs.

The Fifth Circuit reversed and held that it was the plaintiffs’ burden to prove that the vehicle’s GVWR was under 10,000 pounds.  This is unusual in an FLSA exemption lawsuit, as it is almost always the employer who bears the burden of establishing that an employee is overtime-exempt.  To understand why the Court reached this result, a short history lesson is necessary.  The Motor Carrier Exemption has been part of the FLSA for decades.  Before 2008, there was no explicit vehicle weight limit in the statute.  As a result, there were court decisions holding that an employee who drove his personal pickup truck to jobsites was exempt. This is not what most of us think of when we hear the phrase “truck driver,” and is not the intended scope of the exemption.  In 2008, Congress passed a law called the “SAFETEA-LU Technical Corrections Act of 2008,” or the “Corrections Act,” which stated (among other things) that the Motor Carrier Exemption does not apply to employees who “perform duties on motor vehicles weighing 10,000 pounds or less.”  The Corrections Act therefore created an exception to an exception — the Motor Carrier Exemption creates an exception to the FLSA’s overtime rules, but the Corrections Act creates a nested exception to the Motor Carrier Exemption.  The parties agreed that the broader Motor Carrier Exemption was satisfied (meaning the Defendant had met its initial burden), and it was then plaintiff’s burden to prove the exception-within-an-exception.  The Court also noted that the Corrections Act was included as part of FLSA Section 7 (which is otherwise the employee’s burden to prove) not Section 13 (which is otherwise the employer’s burden to prove).  Thus, it was the plaintiff’s burden to put on evidence establishing that their vehicles weighed less than 10,000 pounds.

The Court then turned to the definition of “weight” under the Corrections Act — does it refer to the GVWR, or the actual, unloaded weight of the truck?   (Because GVWR includes the maximum weight of passengers and cargo, it is significantly higher than the truck’s unloaded weight).  The Fifth Circuit held that GVWR was the relevant measure, citing a 2010 Department of Labor bulletin which interpreted the statute thus.

Once the Fifth Circuit held that GVWR was the relevant standard, the case was essentially decided.  At trial, the Defendant’s president had testified that the F-350s had a GVWR of 11,500 pounds, based on a sticker on the interior of the truck’s door and a conversation with a Ford representative.  The plaintiffs, by contrast, presented no contrary evidence of a lesser GVWR, but had only argued in favor of using the vehicle’s unloaded weight.  Since the Defendant’s evidence as to GVWR was undisputed, the Fifth Circuit reversed and entered judgment for the Defendant.

How important is Carley v. Crest Pumping, in the long run?  For a small sliver of cases arising under the Motor Carrier Exemption, it may be very important.  In most Motor Carrier Exemption cases, there is no real dispute as to whether the vehicle meets the 10,000 pound weight limit.  Large vehicles, such as tractor-trailers and box delivery trucks, will almost always exceed the weight limit.  Personal pickup trucks, such as Toyota Tacomas or Ford F-150s, will almost never exceed the weight limit.  But for vehicles, like the F-350, which are right on the cusp, Carley clearly states the Plaintiff’s burden of proof, and the particular facts he must prove at trial.  Outside of this narrow range of cases, Carley is not widely applicable.  Due to the peculiar legislative history of the Motor Carrier Exemption and the Corrections Act, the burden shifting (and re-shifting) discussed in Carley is not relevant to a run of the mill FLSA misclassification case alleging, for example, the administrative exemption or the executive exemption.

If you have any questions about the Motor Carrier Exemption, or the FLSA and wage and hour law in general, call (504) 267-0777 or email Charles Stiegler today.