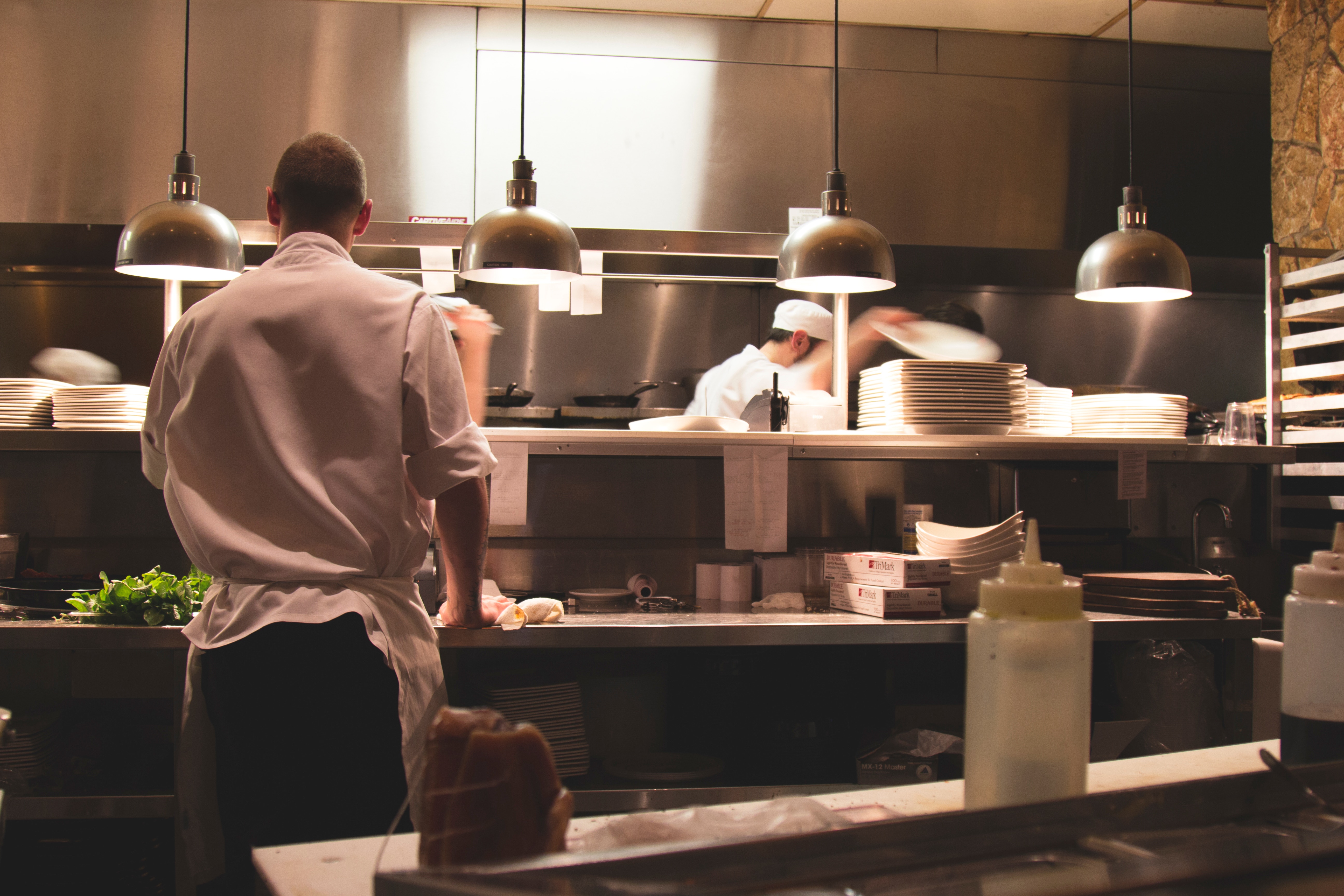 On March 23, President Trump signed a $1.3 trillion federal budget bill.  Tucked away in one corner of this 2,323-page bill is a provision regarding employee tip pools, known as the Tip Income Protection Act of 2018.  As I discussed in an earlier article, tip pools, while common in restaurants and bars, must be carefully drawn to avoid violating the Fair Labor Standards Act (FLSA).  In short, a compulsory tip pool is only legal if the members of the pool all customarily and regularly receive tips — usually customer-facing workers like waiters and bartenders.  If a mandatory tip pool includes cooks, dishwashers, or other back-of-house employees, it likely violates federal law.

The new Tip Income Protection Act states that an employer:

may not keep tips received by its employees for any purposes, including allowing managers or supervisors to keep any portion of employees’ tips, regardless of whether or not the employer takes a tip credit.

The Act also repeals a 2011 Department of Labor regulation regulating tip pools in which all employees made at least $7.25 an hour.

On one hand, it is well-established that an employer may not keep employees’ tips for its own purposes.  There are nevertheless several interesting provisions in this new Act.  First, it uses the broad phrase “manager or supervisor.”  Several lawsuits have been filed challenging tip pools that include supervisory employees.  Some courts have held that, while high-ranking management cannot take part in a tip pool, low-level supervisors are eligible to participate.  This law broadens that prohibition, as it states that no managers or supervisors — including, apparently, lower-level supervisors — may participate in tip pools.  Critically, this provision applies “regardless of whether or not the employer takes a tip credit.”  For the most part, tip pool rules only apply if an employee receives a subminimum wage of less than $7.25, and relies on the tip credit to make up the difference.  This prohibition applies to all tipped employees, even those who are paid $7.25 an hour or more.

However, Congress giveth, and Congress taketh away.  By expressly repealing the 2011 Department of Labor regulation, the law gives a small victory to employers, particularly those in California and other Western states.  The now-repealed regulation purported to expand all tip pool rules to employees making $7.25 an hour or more.  This regulation was quite controversial, and was never accepted as valid by Louisiana courts.  Therefore, its repeal makes little difference to workers in the New Orleans hospitality and restaurant industries.  (Other courts, however, including those in California, had enforced that regulation prior to its repeal.)

Like many new laws, this one creates as much confusion as it resolves.   In the meantime, the Department of Labor has announced its plan to promulgate even more regulations on tip pools, possibly before the end of the year.  One fact remains clear – mandatory tip pooling is disfavored, and there is a strong legal presumption that tips are the property of the worker who earned them.  If you have any questions about tip pool law, or wage and hour law generally, call New Orleans overtime lawyer Charles Stiegler at (504) 267-0777 or email me today.