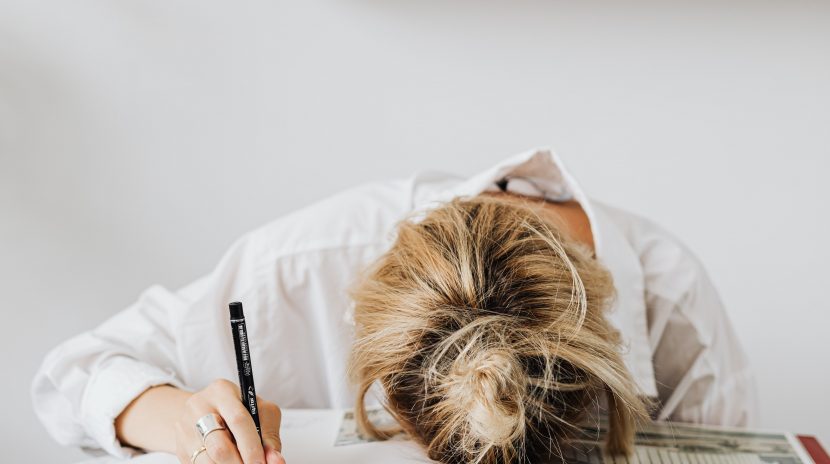 I often receive calls from people who feel discriminated against or harassed at their workplace, and want to know their options.  They often ask if they can resign and then sue the employer.  Sometimes, they have already resigned and want to pursue legal action immediately.  Whether you can resign your job and still sue is a tricky question, and depends on the specific details of each case.  The best general answer is that it is not impossible to resign from your job and still successfully sue your employer, but it is difficult.

“Adverse employment action” is a legal term of art.  It means that, to sue your employer or former employer, you have to show the specific negative action that gave rise to the suit.  This might be a demotion, a pay cut, a reduction in hours, or any similar negative action.  But 99% of the time, it’s because the employee was fired.  (As an aside, a company may say someone is “fired,” “laid off,” “let go,” “discharged,” or “terminated,” but for these purposes there is no difference).  If an employee resigns or quits, the company hasn’t taken any “action” at all — technically, it’s the employee who acted. Therefore, courts have often found that employees who voluntarily resign cannot pursue a lawsuit.

In some cases, though, a court may treat resignation as a constructive discharge.  The first and clearest exception is when an employer presents two choices: quit or be fired.  For example, in one recent case an employer told a worker that “could either resign on her own or face termination and potential criminal charges.”  She resigned.  This is a clear case of constructive termination. The Court agreed, and allowed the employee’s lawsuit to move forward.

The trickier exception is when, as the Supreme Court put it, an employee’s “working conditions become so intolerable that a reasonable person in the employee’s position would have felt compelled to resign.” This exception is “tricky” because every resigning employee believes his or her working conditions were intolerable – why else would you resign? But courts do not always agree.  In one case, an employee was singled out at an awards banquet, in front of his coworkers, and told “[s]it down, you don’t have anything, you haven’t done anything to be recognized for.”  Yet the Court found that even if this was part of a scheme to force the employee to retire, the employee should have just demanded an apology. In another case, the Court found no constructive discharge even though the employee had been put on a different shift with a reduction in compensation and benefits.  To be sure, many other cases have found intolerable conditions justifying resignation, but the point is that a constructive discharge claim is no sure thing.

What’s more, companies and HR departments are very aware of this fact, and will often encourage employees to resign to “save face” or “leave on your own terms.”  The company may try to make it seem like they are doing you a favor by offering to let you resign, but you might actually be doing them a favor by letting them off the hook. (In some circumstances, resignation may also affect your right to unemployment benefits). You should think very carefully before agreeing to an offered resignation in lieu of termination.

As a lawyer, I can never tell anyone whether he, individually, should resign. This is a wholly personal decision.  There is no doubt that resigning may affect your legal rights.  But that is only one factor to consider.  Some people care deeply about maintaining a “clean” record, and would prefer to resign rather than be fired.  Others may voluntarily resign because they believe they can find better opportunities, or higher wages.  Still others may find their job so miserable  that they cannot bear to continue working there another day.

All of these are perfectly legitimate decisions, but they require a clear understanding of the consequences.  I certainly do not suggest anyone continue suffering at a miserable workplace, solely to improve the chances of winning a potential lawsuit.  But the reality is, quitting may in fact reduce the chances of winning any lawsuit or other legal claim.  Only you can weigh how important that fact is when deciding whether to resign or stick it out.  Unfortunately, this is not an area where there are clear answers.

If you believe you’ve discriminated against or harassed at your workplace, and want to learn more about your options, call New Orleans employment lawyer Charles Stiegler at (504) 267-0777, or by email at this link.