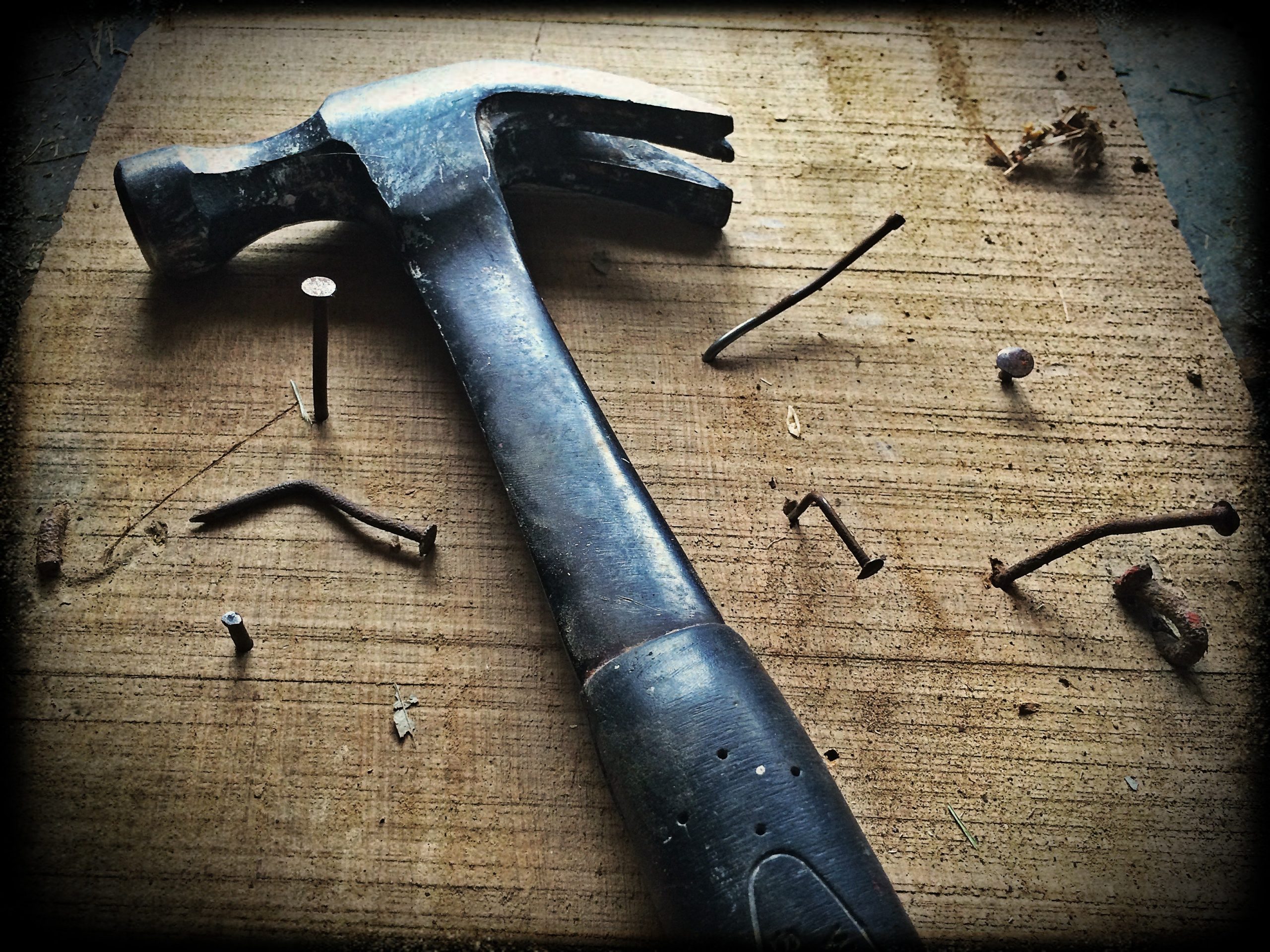 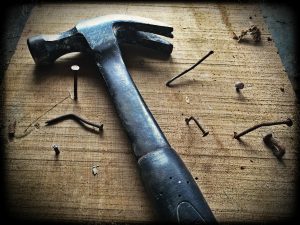 It’s hard to overstate the importance of Google for service businesses – particularly, perhaps, law offices.  The vast majority of potential legal clients have no pre-existing relationship with a lawyer, and no real way to find and select one.  So they pull out their phones and search “divorce lawyer” or “car accident lawyer” or “employment harassment rights.”  Sometimes, they search “Texas Hammer,” and apparently that happens often enough that a Texas lawyer made a federal case out of it.

Jim Adler runs a personal injury law firm called Jim Adler, P.C.  Adler advertises in Texas as the “Texas Hammer” or just “The Hammer,” and he has trademarked those phrases.*  Adler also purchases Google keyword ads which, in theory, guarantee his website link will appear near the top of the page whenever someone searches for one of those phrases.

However, more than one company can buy a keyword ad, and the Accident Injury Legal Center competed with Adler for the same search hits.  The Accident Injury Legal Center is not a law firm, but a lawyer referral service. It outbid Adler’s firm for certain keyword ads related to the Texas Hammer trademarks.  Adler sued, alleging trademark infringement. The district court judge dismissed the lawsuit, but the Fifth Circuit reversed.

In any trademark lawsuit, the key question is whether the infringement creates a likelihood of confusion in the mind of a customer.  Specifically, Adler alleged what is called initial interest confusion.  In other words, he claimed that the Accident Injury Legal Center used his trademarks to grab the potential client’s initial interest.  At some point before signing the contract, the customer would learn that the Accident Injury Legal Center was not, in fact, a law firm run by Jim Adler.  But by that point, they may have already decided to sign up.  Grabbing the customer’s initial interest is therefore so important that, when done deceptively, it can be recognized as a legal violation on its own.

This case presented the Fifth Circuit’s first analysis of initial interest confusion in the context of search engine advertising.  The court held that a key factor is whether the initial advertisement is clearly labeled as not coming from the plaintiff’s business.  It quoted the leading trademark treatise in noting:

[A]ssume that [a] person shopping for a car types in a search engine the word TOYOTA and finds on the search results web page a clearly labeled advertisement for VOLKSWAGEN. This occurred because, hypothetically, Volkswagen purchased from the search engine the keyword “Toyota.” If that computer user then ultimately decides to buy a VOLKSWAGEN instead of a TOYOTA, that is not a purchase made by mistake or as a result of confusion.

In other words, by clearly marking the advertisement Volkswagen, the company avoided any claim that a customer might believe it was associated with Toyota.  In this case, nothing in the Accident Injury Legal Center’s ads clearly communicated that the Center was not associated with Jim Adler.  Instead the ads used “generic text” and “do not identify a particular lawyer or law firm as the source of the advertisement.”  What’s more, the ads were “click to call” ads, meaning anyone who clicked from a cell phone would immediately be rerouted to the Accident Injury Legal Center’s call representatives – who would begin pushing the sale.  The Fifth Circuit held that these “generic, unlabeled advertisements and misleading call-center practices” were enough, if proven at trial, to constitute trademark infringement.

A constant battle is being waged for your attention on the Internet.  Search engines – and Google in particular – have increasingly displaced all other sources for anyone seeking all kinds of services, including legal assistance.  As a result, competition gets heated.  But that competition must be fair and honest, and the Adler case is a reminder that trademark laws still apply on the Internet.  It’s also an important reminder that consumers should be wary of online search results and not assume that Google is simply providing a neutral, unbiased list of search results.