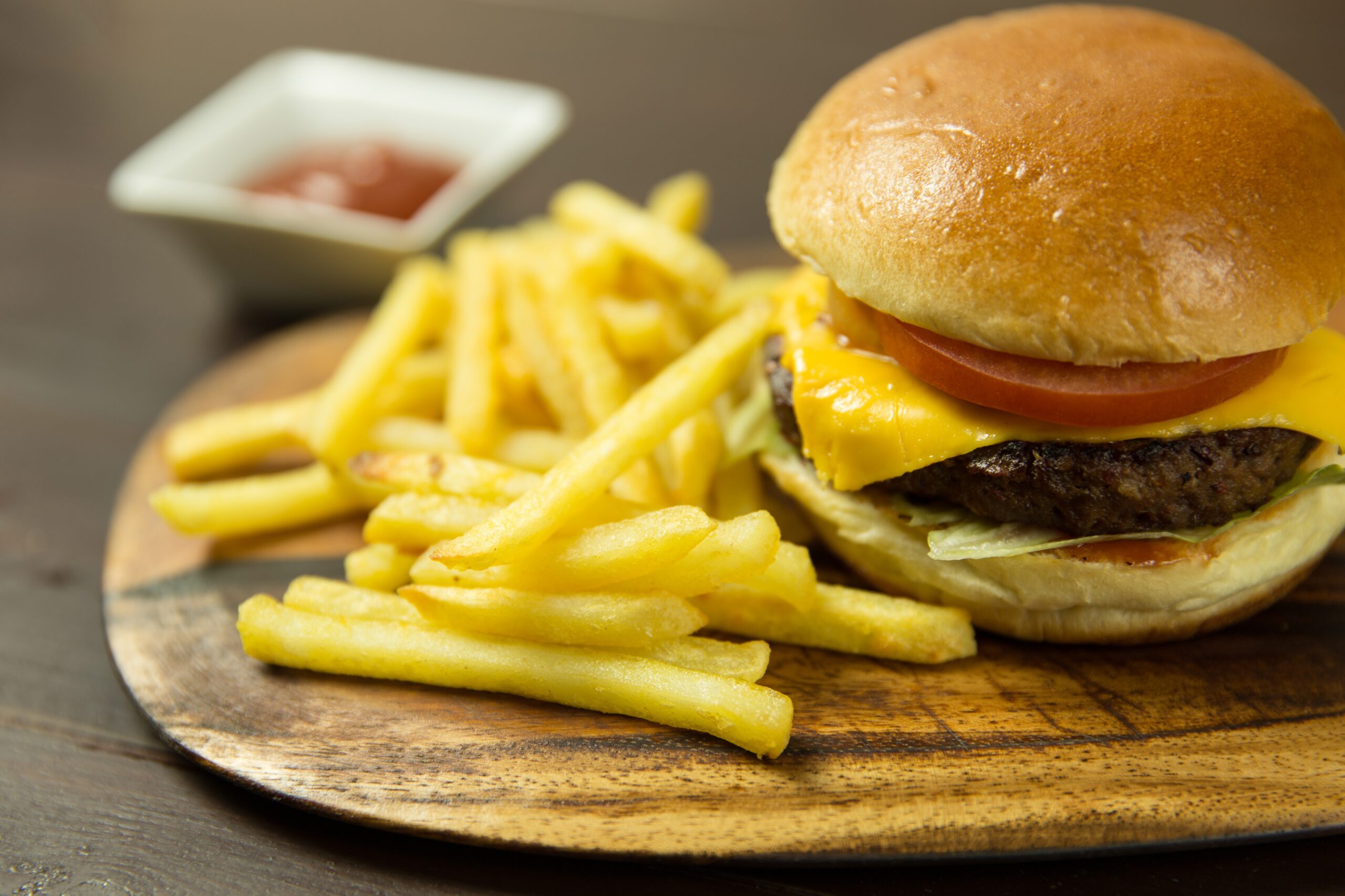 I don’t write about anti-trust law very often (which is an understatement).  Most lawyers think of the Sherman Act as a separate and self-contained area of law, accessible only to highly specialized attorneys and economists.  But the reality is that no area of law is “self-contained.”  This article is about a recent decision about the intersection between anti-trust law and employment law, specifically, regarding “no-hire agreements.”

A “no-hire agreement” means two companies agree not to compete for employees – you don’t hire my guys, and I won’t hire yours. This seems like a great deal for the companies, as they can save money they would’ve spent offer higher wages, fringe benefits, etc.  An employee looking for another job might discover that, due to no-hire agreements, he has no options but to stay put.

The Sherman Act, however, provides that “Every contract … in restraint of trade … is declared to be illegal.”   A no-hire agreement, made between two competing business, is a classic example of a contract in restraint of trade.  No-hire provisions are frequently challenged in, for example, the high tech world, as companies seek to restrain high salaries and bidding wars for computer programmers or skilled airplane engineers.  But burger flippers?

Today’s case is Arrington v. Burger King Worldwide, Inc., a recent Eleventh Circuit decision addressing no-hire agreements signed by Burger King franchisees, promising not to hire other Burger King employees until after a six-month cooling off period. This differs from the usual no-hire provision, because these restaurants are all superficially parts of the same chain.  There is no law against internal no-hire agreements; that is, a company can have a rule preventing one division or location from poaching workers from another.  This is known as the “single economic enterprise” or “single business entity” defense.  And if all Burger King locations were owned by the same corporate enterprise, that defense might apply here.

However, as the Arrington court points out, “ 99% of Burger King restaurants are independently owned franchise restaurants.”  These franchisees are not agents or employees of Burger King, and they do not owe any fiduciary relationship to the main company (or to each other).  In many ways, the various franchisees are actually direct competitors.  As the Court held, “Burger King and its franchisees, though they certainly have some economic interests in common, each separately pursue their own economic interests when hiring employees” – or, they would, if not for the no-hire agreement.

The Eleventh Circuit held that the facts alleged by the plaintiffs, if true, would violate the Sherman Act, and remanded to the trial court for further proceedings.  The plaintiffs now face the hard part, which is actually proving the facts of their case.  This decision is is nevertheless a major victory as to the legal principles applicable to no-hire agreements.

The true victims of these agreements, of course, are the Burger King employees.  In recent months, fast food wages have increased as companies face increasing demand for scarce workers. Someone making $11 an hour should have the right to find another job paying $12 an hour, and Burger King’s attempt to artificially depress wages is a low, greedy practice.  (It is also questionable how effective it is; Burger King franchises still have to compete with myriad other fast-food restaurants who may be offering higher wages for the same group of workers).  In any event, the Eleventh Circuit’s thoughtful ruling suggests this practice is on its way out.