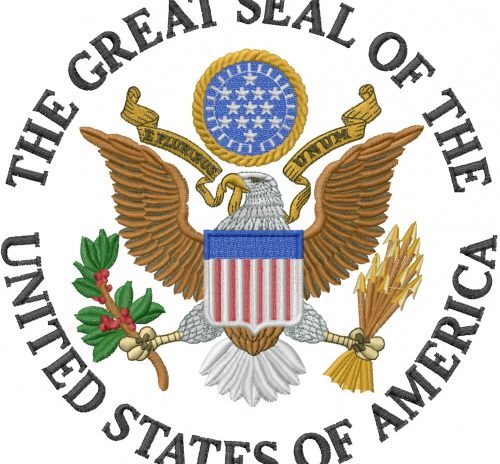 The False Claims Act, or FCA, forbids any government contractor from making a “false or fraudulent” claim for payment against the federal government. The FCA also applies to many types of wrongful action that may not fit the traditional definition of fraud. This blog post will explain what makes up a false claim under the FCA, and who can report government contract fraud.

What Is Fraud Under the FCA?

The FCA forbids any kind of false or fraudulent claim for payment under a federal government contract. As the Supreme Court has held, “Congress wrote expansively, meaning to reach all types of fraud, without qualification, that might result in financial loss to the Government.” In short, it applies whenever a government contractor presents a bill for money it is not entitled to, or seeks more money than it is rightfully owed. If a government contractor bills for 8 hours of work but only worked 6 hours, that is fraud under the FCA. If a supplier inflates the prices of the components it is selling, that is fraud under the FCA. Even if the government refuses to pay the inflated amount, merely presenting the fraudulent bill is illegal.

A company may also violate the FCA by failing to comply with contractual requirements. Many government contracts include a strict list of how the money may (or may not) be used. For example, many government grants stipulate that the grant money must be used on a particular program or service, and not on the organization’s general overhead. These are no mere technicalities – billing general overhead to the grant, or billing one program’s charges to another program’s grant, violates the FCA.  A claim may also be false if the contractor has cut corners by not complying with all relevant laws and regulations in performing the contract.  All of these actions are considered false or fraudulent under the FCA.

The company must also have acted knowingly – a one-time, accidental overcharge is not covered.  However, acting recklessly is the same as acting knowingly. If a company overcharges because it failed to establish appropriate contractual controls, or turned a blind eye to questionable billing practices, it may be committing fraud under the FCA.  Knowledge may also be proven by circumstantial evidence, such as a regular pattern or practice of overcharging.

What Are The Most Common Types of FCA Claims?

Given the amount of money at stake in both the defense budget and the medical budget, it is no surprise that some unscrupulous companies try to take advantage. The good news is that the False Claims Act allows the government – and private citizens – a powerful tool to combat this government contract fraud.

Who Can Report a False Claim?

This brings us to our next question — who can report a false claim?  Almost anyone.  While the government brings some FCA claims directly, most FCA lawsuits are brought by individual citizens, known as relators.  A relator may be an employee, a subcontractor, even a competitor.  Almost any individual with knowledge of a fraud against the government is entitled to file an FCA claim and to receive an award if it is successful.

There are only a few exceptions.  The first exception is that a relator cannot base a lawsuit on publicly available information.  So if you read about instances of government contract fraud on the front page of the New York Times, you cannot use that information to file a suit.  The second exception prevents an individual who was himself convicted of fraud against the government from acting as a relator.  This exception is very narrow, and usually only applies to the “mastermind” of the fraud.  Rank and file employees can still file suit, even if they were pressured into participating in the fraud on an ancillary basis. As discussed in a later post, these employees are legally protected from retaliation and cannot be disciplined for participating in an FCA suit.

If you would like to report government contract fraud, call New Orleans False Claims Act Lawyer Charles Stiegler at (504) 267-0777 or email me here. The initial consultation is always free, and our call is completely confidential and privileged.