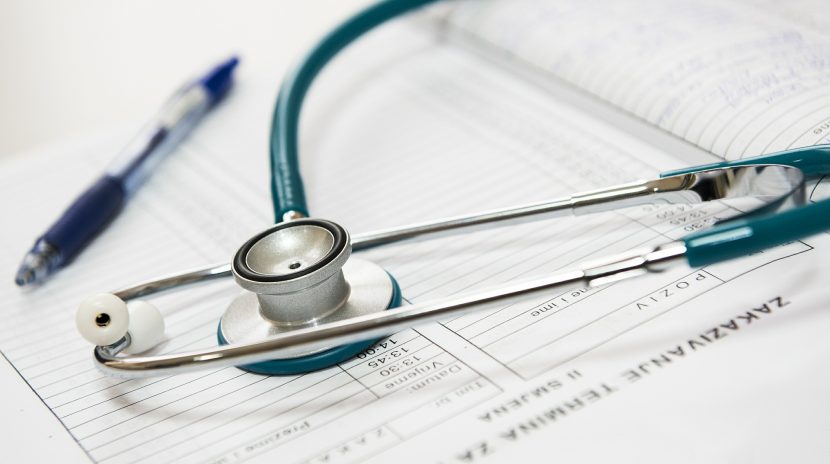 As discussed in the prior articles, the federal False Claims Act (FCA) only applies to fraudulent claims made against the federal government. The FCA does not cover fraud in state or local government contracts. In order to fill that gap, many state governments have enacted their own versions of the FCA to encourage whistleblowers. The closest analog to the Louisiana False Claims Act, is known as the “Medical Assistance Programs Integrity Law,” and applies to fraud in medical or healthcare contracts such as Medicaid fraud.

The Medical Assistance Programs Integrity Law, sometimes called the “MAPIL,” is codified in Title 46 of the Louisiana Revised Statutes. As the Louisiana Supreme Court has recognized, this law is “based on the federal False Claims Act, ” but it is not identical.  Most obviously, the MAPIL is limited to medical and healthcare fraud. But there are also a few other, more subtle, differences which are specific to the Louisiana false claims act.

The MAPIL forbids any person from making a “false or fraudulent claim” against any “medical assistance programs,” which are generally defined as either Medicaid or any other program operated by the Department of Health and Hospitals which makes payment to any health care provider.  It also specifically forbids the use of any false statement or record in connection with a claim for payment, or any claim for a good or service that was medically unnecessary or of a substandard quality. A company found guilty of fraud will be required to pay the money back, plus an additional treble damages award (three times the actual damages) as a civil fine. Unlike the federal act, there is a minimum threshold to bring suit under the MAPIL – the total amount of fraud at issue must be more than $1,000. (As a practical matter, the vast majority of fraudulent schemes easily meet this minimal amount.)

A claim under the MAPIL may be filed either by the Louisiana Attorney General or by a private citizen with insider knowledge of the fraud. As with the federal FCA, there is a complex procedure that must be filed. The petition must be filed under seal and served on the Secretary of the Department of Health and Hospitals or the Attorney General’s Office.  The lawsuit must remain sealed for at least ninety days while the government decides whether to intervene – again, a failure to respect the seal may lead to the court issuing sanctions.

Louisiana law also contains a strong anti-retaliation provision that protects whistleblowers from facing termination or other adverse employment consequences as a result of their actions in investigating and reporting healthcare fraud. A whistleblower who is terminated is not only entitled to back wages, reinstatement, and other remedies, but also to exemplary or punitive damages – a rarity in Louisiana law.

The MAPIL is a kind of Louisiana False Claims Act, but is limited to healthcare and medical fraud. Like the federal FCA, it is procedurally complex, and it is critical to consult with a Louisiana attorney who is familiar with local procedures and rules. If you have evidence of Medicaid fraud or any other healthcare related fraud against the Louisiana state government, call me today at (504) 267-0777, or email me here.