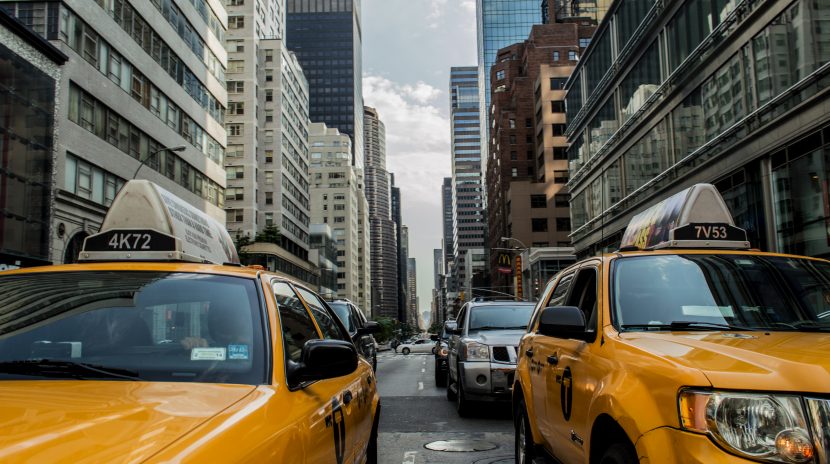 The next blue collar exemption to the FLSA is the taxicab exemption.  This exemption is set forth in Section 13(b)(17) of the FLSA, and covers “any driver employed by an employer engaged in the business of operating taxicabs.”  The taxicab exemption is one of the more straightforward exemptions to overtime pay under federal law.  Some exemptions, such as the administrative exemption, involve complex legal balancing tests and are heavily dependent on each individual employee’s actual job tasks and responsibilities.  The taxicab exemption is refreshingly simple.  It covers any worker who (1) drives for (2) a taxicab business.

Unlike the motor carrier exemption, which also covers mechanics and loaders who work on trucks, the taxicab exemption is strictly limited to drivers.  However, not all drivers for hire qualify for the exemption because the second – and trickier – question is whether the company qualifies as a “taxicab business.”  Courts have tended to apply this term narrowly. For example, courts have generally found that limousine companies do not qualify as taxicab companies under this exemption.  Neither do medical transportation companies.  Although there is no strictly defined test, courts generally look to whether the drivers cruise for customers, can be flagged down, and whether the vehicles have taximeters as opposed to a flat-fee charge.  Courts will also consider whether the company advertises as a “taxi” company — if the ads describe the company as “chauffeur,” this weighs against the taxicab exemption.

One unanswered question is whether drivers for ride-hailing apps such as Uber and Lyft are covered by the taxicab exemption.  Both Uber and Lyft have been sued for overtime violations in the past, and both companies have settled for significant amounts of money.  Thus far, both companies have primarily argued (with mixed success) that their drivers are actually independent contractors, not employees, in defending against these suits.  If those defenses prove unsuccessful, they may argue the taxicab exemption instead.

Drivers often work long hours, well into the late night and early morning.  If you believe you have unlawfully been denied overtime, or have any questions about the FLSA exemptions , call me at (504) 267-0777 or email Charles Stiegler today.