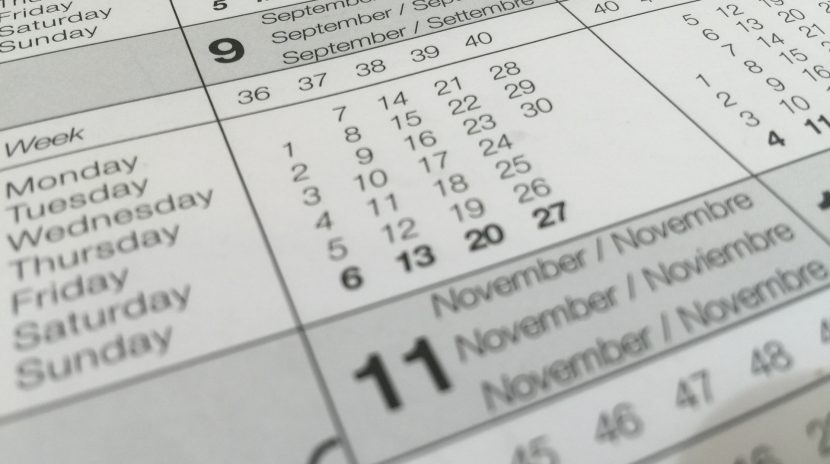 Under the federal Fair Labor Standards Act (FLSA), a company must pay an overtime premium — time and a half — to any employee who works “a workweek longer than forty hours.”  But many workers aren’t paid every workweek.  Instead, they are paid every two weeks.  Employers sometimes try to take advantage of this biweekly schedule by paying overtime based on pay periods, rather than workweek.  In other words, employees only receive overtime pay if they work more than 80 hours in the two-week pay period.  This arrangement is a clear violation of the FLSA and can lead to an award of significant unpaid overtime penalties.

At first glance, paying overtime based on an 80 hour schedule seems harmless, because the math superficially makes sense — forty hours a week, over two weeks, is eighty hours.  However, the 80 hour overtime system allows employers to avoid paying overtime if, for instance, an employee works 45 hours in one week, then 35 hours in the next week.  This employee has earned five hours of overtime pay during the first workweek, but his total hours are 80, so he won’t receive any overtime pay at all.  When this practice is applied to all of a company’s employees, over a course of months or years, the accrued unpaid overtime quickly adds up.

Employers may think that paying overtime based on pay periods is a minor or unimportant violation of the law.  Federal courts disagree.  In the case of Gatlin v. Mitchell, the defendant “failed to pay their employees …  for hours worked in a workweek in excess of 40 hours. Instead, they paid overtime wages only for time worked in excess of 80 hours in a two-week period.”  The defendant responded that these were “mere technical violations of the Act,” but the Fifth Circuit Court of Appeals did not agree:  “Clearly, whether so intended or not, the two-week basis operated to the advantage of the Gatlins in those periods in which the employee worked more than 40 hours in one week and less than 40 hours in the other week.”  The Gatlin v. Mitchell case was issued in 1961, but today, more than 50 years later, many employers continue to violate the law in the exact same way.

There is one limited exception to this rule, but it applies only to hospitals and residential care establishments.  This exception is known as the 8/80 rule, and it allows hospitals and residential care establishments to pay overtime based on 80 hours over a 14-day period if, and only if, there is a clear policy and agreement in place, and the employer pays daily overtime for any hours worked past 8 in a single day.  The requirements for meeting this exception are strict, and companies should consult with employment counsel before attempting to implement an 8/80 overtime plan.

Paying overtime based on pay periods, rather than workweeks, is a clear violation of the Fair Labor Standards Act.  If your employer has been denying you overtime pay based on this policy, or if you have any other questions about federal or Louisiana overtime law, call New Orleans overtime lawyer Charles Stiegler at (504) 267-0777 or email me today.