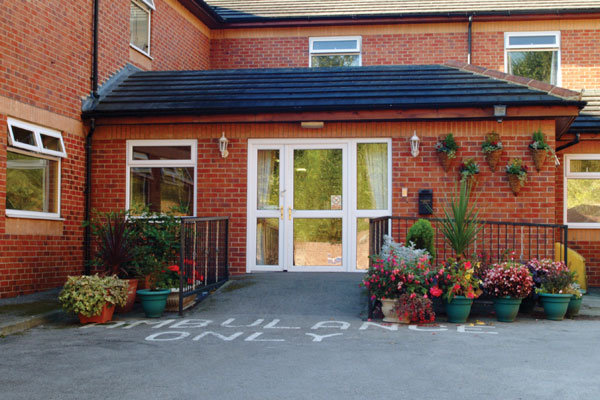 In most sexual harassment lawsuits, the victim has suffered from harassment at the hands of a supervisor or a co-worker. But what about sexual harassment by customers, or other instances where the harasser does not work for the company? In the recent decision of Gardner v. CLC of Pascagoula, LLC, the Fifth Circuit addressed this question within the unique context of a nursing home.

Kymberli Gardner is a Certified Nursing Assistant, or CNA, who worked at an assisted living facility called the Plaza Community Living Center. She had worked as a CNA for several years and had often worked with patients who were “physically combative or sexually aggressive.” But one patient at Plaza, known as J.S., was above and beyond any of Ms. Gardner’s prior experiences. He had been diagnosed with several physical and mental disorders including dementia, traumatic brain injury, and personality disorder. J.S. was known as a difficult patient — he physically assaulted a roommate, regularly made crude sexual demands of female workers, and would grab the “breasts, butts, [and] thighs” of female caregivers. Gardner dealt with this type of harassment from J.S. on a near-daily basis. She documented these instances on his chart and complained to her supervisors, but little changed.

Matters came to a head one day when J.S. physically groped Gardner and, when she moved out of the way, began punching her. Gardner grew upset and announced that she was “not doing shit else” for J.S. She was eventually fired for insubordination, and sued.

The trial court dismissed Gardner’s lawsuit, stating that the harassing comments and groping were nothing beyond what a nurse “should expect of patients in a nursing home.” The Fifth Circuit disagreed, and reversed. It held that Gardner’s testimony, if accepted as true, could lead a reasonable jury to believe that she had suffered from “severe or pervasive” sexual harassment. The Court recognized that, given J.S.’s condition as a patient with mental and physical disorders, the burden here was heightened as compared to an average co-worker or customer. Nevertheless, the constant groping and eventual physical attacks were enough to prove Gardner’s case.

However, Gardner’s case is not over. Instead, the Fifth Circuit remanded to the district court to rule on CLC’s next defense, which is whether it took “reasonable measures” to try and stop the harassment, after Gardner complained.

If you believe you are a victim of sexual harassment, or have any other questions about employment law, call New Orleans employment lawyer Charles Stiegler at (504) 267-0777, or by email at this link.