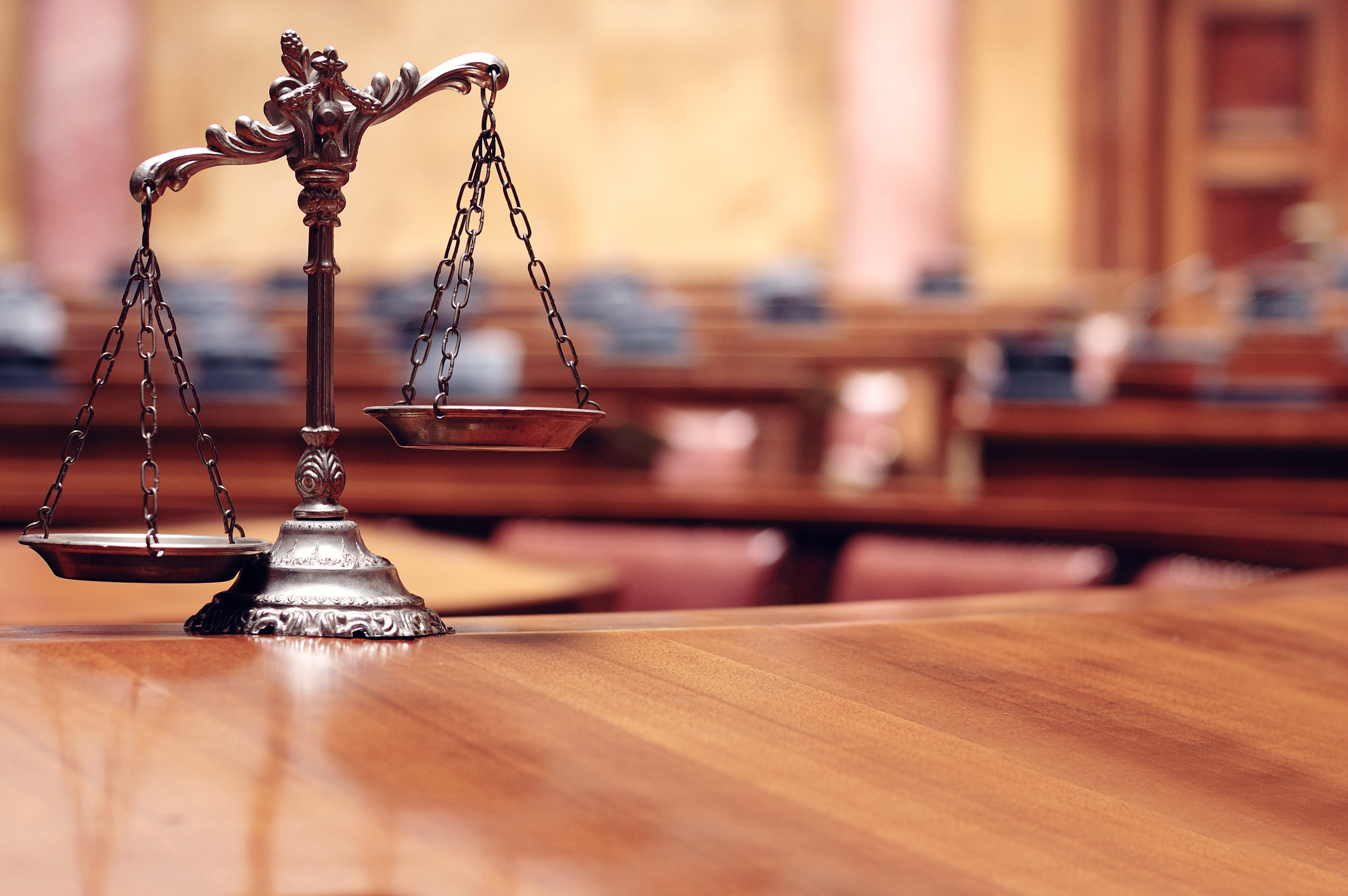 What Does Employment At Will Mean?

Most of us have heard that Louisiana is an “employment at will” state. In fact, 49 of the 50 states follow some version of the employment at will doctrine – Montana is the lone exception. But what does employment “at will” really mean?

At a basic level, employment at will simply means that an employer may fire a worker at any time, without giving a reason, and that an employee may quit at any time, without giving a reason. Neither party is required to show good cause, or any cause, before ending the relationship. It also means there is no requirement to give a certain amount of notice before a separation – while two weeks’ notice is traditional, it is not legally required.

Perhaps most importantly, all Louisiana employees are protected by state and federal laws that prohibit discrimination based on protected characteristics such as race, color, national origin, sex, disability, age, or religion. They also prohibit employers from retaliating based on employee complaints, but only if those complaints are based on one of these protected characteristics. Louisiana also forbids terminating employees because of their political opinions or activities (surprisingly, this is legal in some states). Separate laws protect employees from retaliation for filing a worker’s compensation claim, taking leave under the Family and Medical Leave Act, or reporting an employer’s violation of law to the appropriate state authority. A few local or city ordinances may also provide additional protections – for example, the New Orleans City Code forbids employers from discriminating based on sexual orientation. The employment at will doctrine is not a defense to a termination that violates any of these laws or ordinances.

If you have any questions about the employment at will doctrine in Louisiana, call New Orleans employment lawyer Charles Stiegler today at (504) 267-0777, or email me at this link.