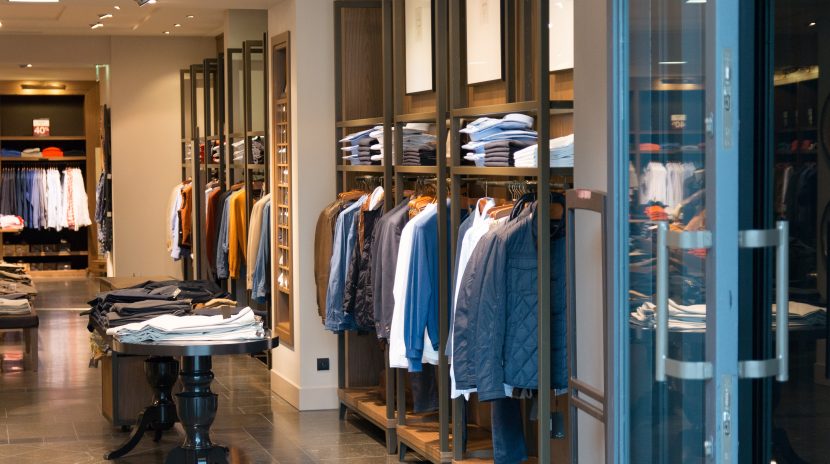 The Fair Labor Standards Act (FLSA) requires companies to pay workers one and a half times their regular rate for all hours worked past forty in a week. If an employee is simply paid a straight hourly wage, calculating the overtime rate is easy – just multiply by 1.5. However, many employees receive additional payments in the form of commissions, weekly production bonuses, or other similar “extras.”  Employers are required to include these commissions in the regular rate calculations. The failure to take commissions into account when calculating overtime pay violates the FLSA, and can lead to significant damages and penalties.

The FLSA regulations are clear in stating that commissions “are payments for hours worked and must be included in the regular rate.” If an employee earns $10 per hour for 50 hours’ of work, and also earns $50 in commissions during that workweek, his regular rate is $11 per hour. This figure is calculated by adding the $500 in hourly pay plus the $50 in commission, for a total of $550 in earnings, and dividing that by 50 hours worked. This $11 figure must be used in calculating time-and-a-half overtime pay, meaning the employee should receive $16.50 for each of his ten overtime hours, not $15.00 as would be suggested by the hourly rate alone.  (Of course, these rules only apply if the employee is eligible for overtime in the first place, and does not apply to workers who are FLSA exempt.)

All types of commissions must be included in the regular rate analysis. For instance, some companies pay commissions as a flat percentage of an employee’s sales. Some pay commissions for sales that exceed a certain baseline amount. Others pay a flat bonus contingent on making a certain amount of sales – for example, $50 for employees who sell more than $2,000 of merchandise in a week. All of these payments must be included in the regular rate.

Calculating the regular rate can be fairly simple when the commission is earned at a single, identifiable point in time, and is paid out immediately. As an example, for retail employees who receive a percentage of their gross sales, their commissions are earned “on the spot” and may easily be calculated and paid out within the same pay period. (Note that, if the pay period includes two weeks, the regular rate must be separately calculated for each workweek, as the employee’s commissions will likely fluctuate from week to week.)  Although this calculation may be tedious, it is relatively simple math, and most payroll programs can handle these figures automatically.

However, commissions calculations become more complicated if the commissions are calculated on something other than a weekly basis, or are deferred and paid at a later date. In many cases, the company will be required to allocate commissions across workweeks, or make retroactive payments to “catch up” on unpaid overtime. These more complex regular rate calculations will be addressed in a later article.