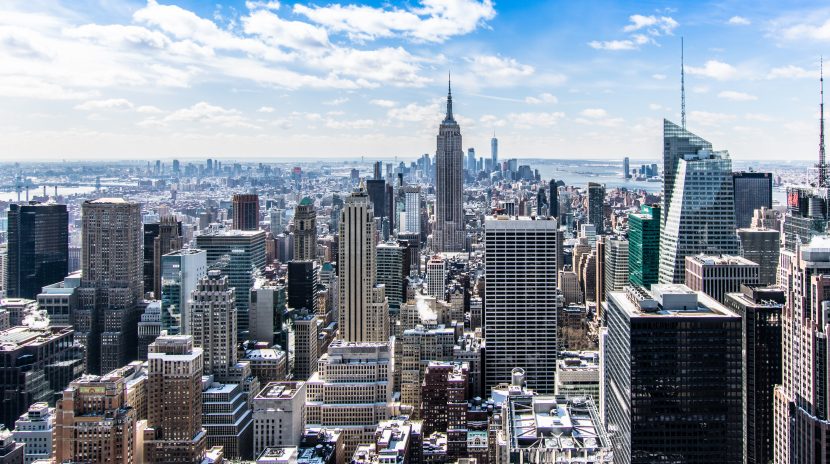 Can an employer who underpaid its employees avoid legal liability by making a belated “makeup” payment? The federal Fifth Circuit recently addressed this question in Novick v. Shipcom Wireless Inc., in an interesting decision under the Fair Labor Standards Act, or FLSA (click here to see the decision). The Novick plaintiffs were awarded liquidated damages penalties even though the company had previously made a back payments for admittedly unpaid overtime. This blog post will explain the law and the rationale behind this holding.

Shipcom is a software company based in Houston, Texas. In 2013, Shipcom won a major contract to install its software at VA hospitals all across the country. Shipcom hired dozens of new employees, including the four plaintiffs in this case, to install the software and train VA employees on its use.

Shipcom paid the four plaintiffs based on an annual salary, rather than an hourly rate. As a result, they were treated as FLSA exempt and were not paid overtime for work after forty in a workweek. In 2015, Shipcom conducted an internal audit and realized that some of its workers should have been paid overtime. The company made back payments to two of the four plaintiffs who were still working at Shipcom. It did not make back payments to a third plaintiff, because he was no longer working with the company. Shipcom decided that the fourth plaintiff was properly classified as exempt and therefore made no payments to him either.

All four plaintiffs sued Shipcom for unpaid overtime. This may seem unusual, at least as to those who had already received back payments. If the company already paid past due overtime, why sue? The reason is simple – the FLSA does not only require that wages be paid, it requires that they be timely paid. Shipcom did not pay any of the plaintiffs overtime when they actually earned it. Instead, it only paid the past due overtime months later (and, as to two of the plaintiffs, simply never paid). The belated makeup payments cannot simply “erase” the company’s past wrongdoings. In Novick v. Shipcom, the jury found that Shipcom had not acted in good faith in failing to pay overtime.  As a result, the Court awarded liquidated damages to the plaintiffs, and the Fifth Circuit affirmed.

Shipcom undoubtedly made the right decision in eventually paying overtime, but it was legally required to pay overtime from day one. Paying past due overtime months, or years later, does not make up for the initial violation. The Fifth Circuit’s decision in Novick v. Shipcom Wireless Inc. is an important affirmation of this principle of law.

If you have any questions about the Fair Labor Standards Act, or believe that your FLSA rights may have been violated, call New Orleans overtime lawyer Charles Stiegler at (504) 267-0777 or email me today.