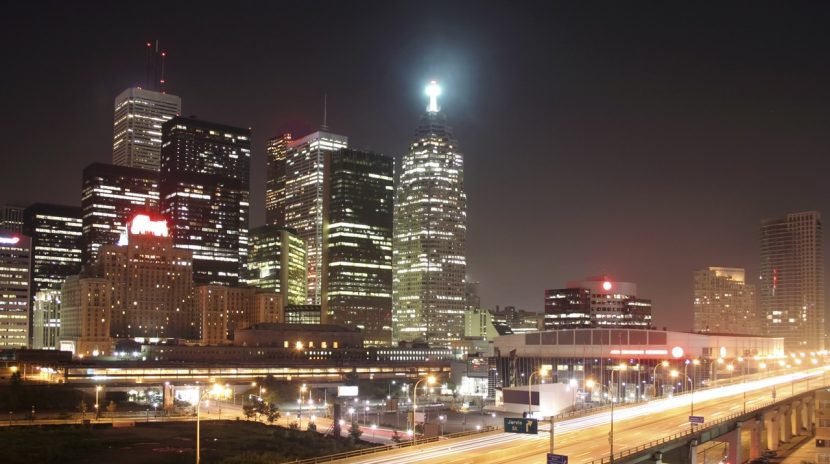 The basic rule for hourly employees under the Fair Labor Standards Act (FLSA) is simple — any employee who works more than forty hours in a workweek must be paid time-and-a-half for all overtime hours.  Employees who work unpaid overtime hours may sue their employers in federal court, and may be  eligible to significant court awards and penalties.  But what about companies that offer so-called “comp time” instead of overtime pay? Unless you work for the government, this type of arrangement violates your legal right to receive overtime pay.

Under a comp time system, workers who work over 40 hours in a week earn additional time off, which they may use in later weeks.  There may be a formal, written policy, where the company tracks comp time hours and usage.  Or it may be done informally, as when a supervisor tells a worker to take an extra day off next week so that the hours will “even out.”  Companies often prefer this type of arrangement to avoid paying expensive overtime premiums, but either way, it violates federal law.

Comp time arrangements are illegal for private sector employees – only government agencies are allowed to use comp time.  The comp time exception is found in Section 7(o) of the FLSA, and applies only to “Employees of a public agency which is a State, a political subdivision of a State, or an interstate government agency…” (And even for government agencies, there are strict rules which must be followed.)

Because this statute is limited to “public agencies,” courts have often recognized that private companies must pay overtime, and cannot offer comp time instead.  Nevertheless, many companies persist in offering comp time, either because they do not know that it is illegal, or because they think the employees do not mind.  According to one recent survey, about 30% of private employers offer comp time at least some of the time.  (Incredibly, 17.4% of companies say they don’t offer overtime or comp time – clearly an illegal policy.)

The FLSA penalties for an illegal comp time policy can be severe.  Employees may recover the full amount of overtime which they should have been paid.  Courts may also order liquidated damages, meaning the employer must pay double the amount owed.  In addition, unpaid overtime lawsuits may be filed as collective actions, which means that they can be filed on behalf of all employees who are subject to the illegal comp time policy.

If your company gives comp time instead of paying overtime for working over 40 hours in a week, you may be entitled to legal compensation.  If you have questions about an employer’s comp time policy, or any other questions about your right to payment of overtime and unpaid wages, call New Orleans overtime lawyer Charles Stiegler at (504) 267-0777 or email me today.